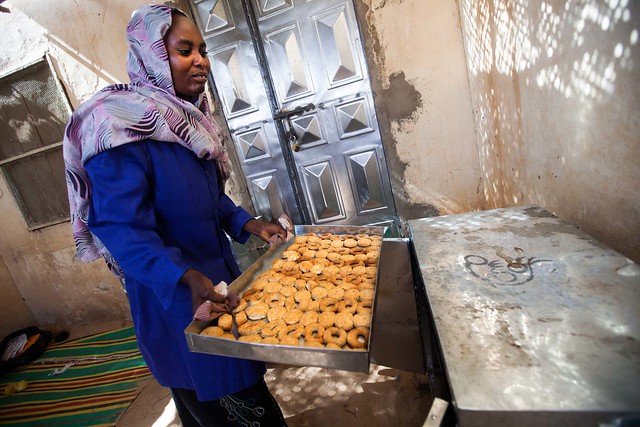 The sweet history of Moroccan Baklava is as diverse as the number of ways it is prepared throughout North Africa. Hint: Filo dough and puff pastry are not interchangeable in this recipe. Filo dough is a dough that is stretched to a semitransparent sheet and frozen. Puff pastry is dough thats layered with butter. 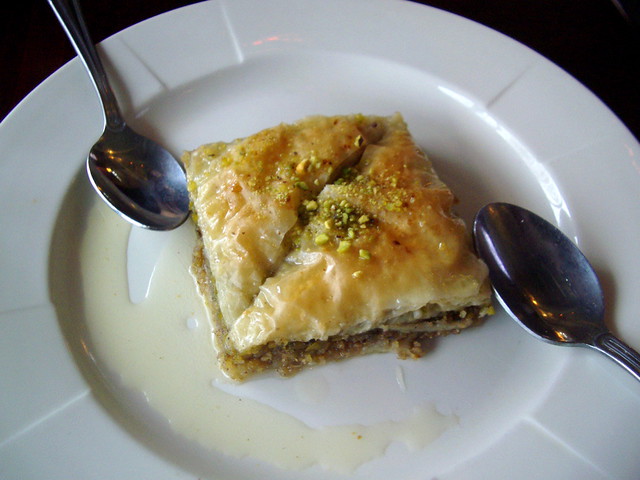 Directions
Preheat oven to 350° F. Butter a 9x13 inch baking dish.
Mix cinnamon and walnuts in a medium bowl, set aside.
Unroll phyllo cut into two equal halves. Cover phyllo with a slightly moist cloth while assembling to keep from drying out. Place 2 sheets of phyllo in the bottom of the prepared dish, brush generously with butter, and sprinkle cinnamon and walnut mixture on top.
Repeat layers.
Cut baklava into desired serving sizes bake 45-50 minutes.
Combine remaining ingredients in a medium saucepan over medium-high heat, bring to a boil, and reduce heat to low.
When the baklava is removed from the oven immediately evenly pour syrup over the finished pastry. Allow cooling before serving. 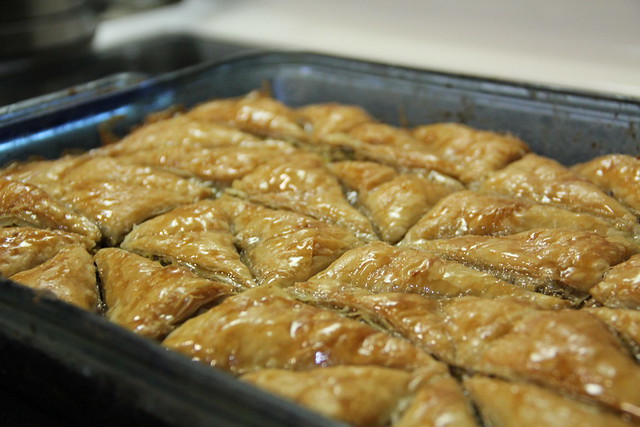