Gabon, South Africa and Mauritius are the top meat eating countries in Africa. 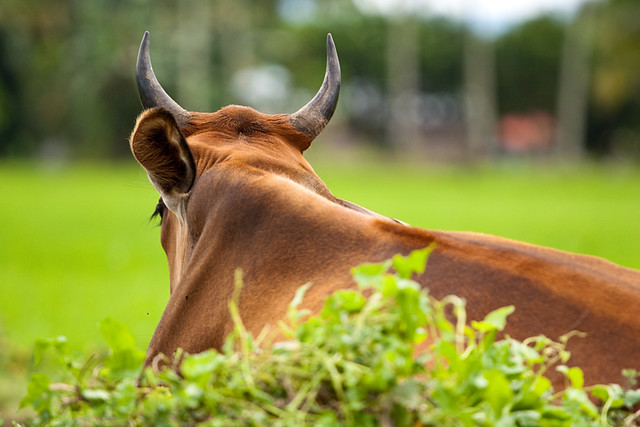 Ever thought about never eating meat again? Well in three African countries beef is an economic and culinary lifeline to millions.

In Botswana, as a result of an outbreak of the foot and mouth disease, the exporting of beef by the beef powerhouse country has significantly reduced exports.

Zimbabwe’s lucrative beef export into the European Union has been struggling over the past few years. Farm invasions instituted by President Robert Mugabe’s government in 2000 destroyed the sector as it displaced many beef ranchers from their land.

Despite difficulties, Namibia has found a way to export its prime cattle. Under the new protocol signed with Namibia, the southern African country will be allowed to export to Hong Kong frozen deboned and bone-in meat, excluding head, feet, offal and viscera and other by-products.

Did you know?
What is meat? To compare meat eating appetites in Africa, a single US resident consumes, on average, 265 pounds per year. Meat is animal flesh that is eaten as food such as chicken, beef, buffalo, lamb, sheep, pigs, goat, fish, reptiles, bushmeat and wild game.

Getting to Know Africa.
Historical African Country Name
Top 20 Largest Countries in Africa
How many countries does Africa have?