How many countries does Africa have?

How many countries in Africa and the real truth behind the confusing number of countries. 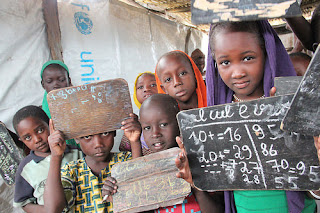 How many countries does Africa have

How many countries does Africa really have?

The answer is if you are referring to sovereign states officially recognized by the African Union, Africa has 54 however if you are referring to United Nations African countries then Africa has 58 but, African states whose sovereignty is internationally recognized with diplomatic recognition is 55. This explains why in some cases Africa is listed as having 54, 55 and 58 countries.

The African Union (AU), founded May 2001 is a continental union recognizes Africa has having 54 countries.

36. Republic of the Congo

48. The Republic of Congo

Democratic Republic of Congo was suspended in 2013 from the African Union.

There are 55 African states whose sovereignty is internationally recognized with diplomatic recognition.

The United Nations (UN) an international organization founded in 1945 recognizes Africa has having 58 countries.

Public opinion lists Africa as having 57 countries; this is the only number that is incorrect. The 57 African countries include a portion of Africa Union’s countries and one of the United Nations countries. 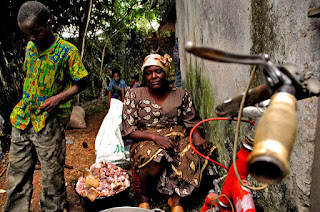 Did you know? Somaliland is a self-declared African state that seceded from Somalia in 1991, and advocates independence for the northwestern portion of the Somali Democratic Republic.