Why you should know the writer Chinua Achebe “Things Fall Apart” 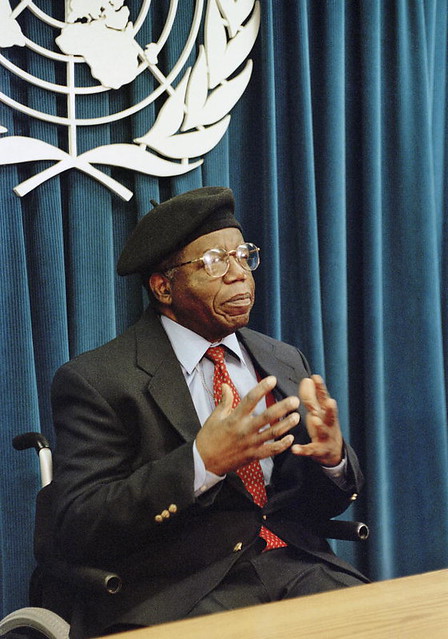 Why you should know the writer Chinua Achebe "Things Fall Apart”

Chinua Achebe is one of Africa's greatest novelists.

Chinua Achebe, after graduating from college in 1953, Achebe moved to London, where he worked for the BBC in London where he hand wrote “Things Fall Apart”. The original hand written manuscript was lost by a London typing service but was discovered months later.

In 1958, his groundbreaking novel Things Fall Apart was published. It went on to sell more than 12 million copies and translated into more than 50 languages. The groundbreaking novel centers on the cultural clash between native African culture and the traditional white culture of missionaries and the colonial government in Nigeria.

Written in 1958, Things Fall Apart set in the late 19th century tells two intertwining stories, both centering on Okonkwo, a strong man of an Ibo village in Nigeria. The first, a powerful fable of the ancient conflict between the individual and society, traces Okonkwo’s fall from grace with the tribal world.

Okonkwo, aspires to be everything his father was not: industrious, serious, successful, respected. Nevertheless, no matter how hard this determined farmer works, fate or the forces of nature seem to conspire against him.

The second, as modern as the first is ancient, concerns the clash of cultures and the destruction of Okonkwo's world with the arrival of aggressive European missionaries. The changes seem subtle at first, but slowly the social fabric of the village begins to fall apart.

These perfectly harmonized twin dramas are informed by awareness capable of encompassing at once the life of nature, human history, and the mysterious compulsions of the soul. Things Fall Apart traces the growing friction between village leaders and Europeans determined to save the heathen souls of Africa. 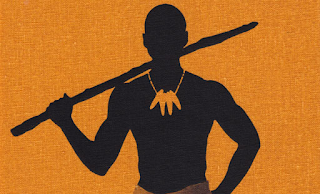 From 1972 to 1988, Achebe did not write due to emotional trauma that lingered after the Nigerian Civil war. “The novel seemed like a frivolous thing to be doing,” he told The Washington Post in 1988.  In 1990, Achebe was in a car accident in Nigeria that left him paralyzed and confined to a wheelchair. He taught at Bard College for 15 years, and then in 2009, he joined the faculty of Brown University as professor of Africana Studies. Achebe passed away March 21, 2013 in Boston.

Did you know? Chinua Achebe first novel, “Things Fall Apart” was published in 1958, when he was 28.