Black Homelands and The Trail of Tears 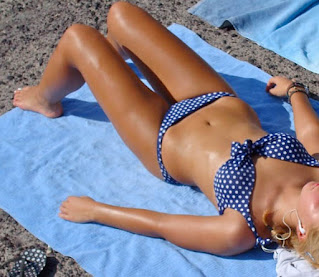 Removal of black South Africans to homelands is similar in horrific scope to the North American Tail of Tears due to greed of Indigenous people land. Sun City located in the Soho Hotel and Casino in one of the most popular resorts in South Africa. Sun City became famous because of a 1985 protest song; it was located within the Bantustan of Bophuthatswana, one of ten homelands created by the South African government that forcibly relocated its black population as part of the removal of black Africans to Bantustans or homelands. As a part of Apartheid, black South Africans were not allowed to live in the white appointed areas. In order to pursue the policy of separate development, the apartheid-era government of the time dictated that ten fragmented homelands would be spread across South Africa and Namibia. Sun City was a 1985 protest album and song recorded by Artists United Against Apartheid to convey opposition to the South African policy of apartheid. The album and title song Sun C
Learn More
More posts