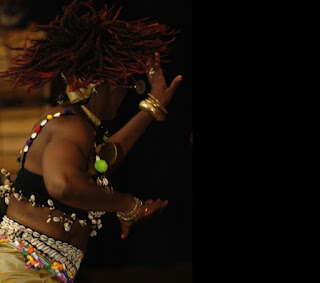 Roots of Black Africanized Christianity Spiritual Songs Black African infused musical way of worshiping God in the heavens has modern-day and historical meanings to spiritual, gospel and hymnal music. In Africa among native black people, music has been used for thousands of years to treat illnesses, speak with deities and God and restore harmony and have been central to the lives of African people. Music-making and performance permeated important life events and daily activities throughout every clan, tribe, and community in Africa. However, the white slave owners of North America was scared by and detested the slave population African infused way of worshiping God in the heavens because they considered it to be idolatrous and wild. As a result, the gatherings were often banned and had to be conducted in secret. The African population in Africa and the American colonies had initially been introduced to Christianity in the sixtieth century during the appropriation of African peo
Learn More 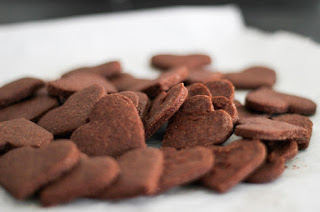 The process of growing Cacao tree cocoa seedlings to cocoa beans in Africa is worth globally $135 billion, seed to pod cocoa tree processing step. Africa is the center of the chocolate making world. From seed to pod cocoa tree processing step by step.   Cocoa seedlings and shade tree seedlings grown in a nursery.  Cocoa seedlings planted, shade trees planted. Ripe cocoa pods harvested from trees.  Pods broken, cocoa beans and pulp removed.  Cocoa beans fermented under banana leaves.  Well-fermented cocoa beans dried, either in the sun on raised mats or in solar dryers.  Cocoa beans put into sacks for transport.  Weighing and checking at buying the station.  Farmers compensated individually or through co-operatives, premiums paid. About Cocoa beans to chocolate. Cocoa beans are the principal ingredient of chocolate made from the cacao pod. Walk through the process from growing the cacao pod to the chocolate we
Learn More
More posts