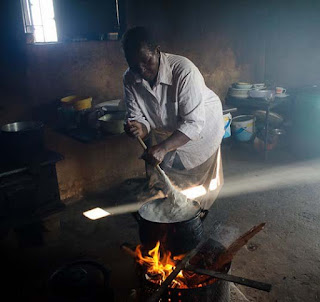 Mealie meal is made from coarsely ground maize (corn) and is known as mealie throughout Southern Africa. Just like polenta, mealie meal is cooked cornmeal that can be eaten as a side or used in a variety of recipes, from bread to desserts. Learn how to make a complete meal today with the African gourmet. Spicy Peanut Chicken with Mealie Meal is a Southern African favorite dish. Southern Africa is interesting as its diverse communities bring with them unique dishes, traditional foods, and flavors. Southern Africa has amazing markets where you can get so many varieties of cereal grains, beans, fruit, and vegetables. You will find people who will buy a bag of cornmeal, take it home, cook it, and eat it for the next five days.  Many places are embroiled in post-election day violence or people have been displayed so they have not been planting. Mealie meal is an economical cornmeal dish that's filling and pairs well with sauces, vegetables or meats.  Mealie Meal it is very easy healthy
Learn More 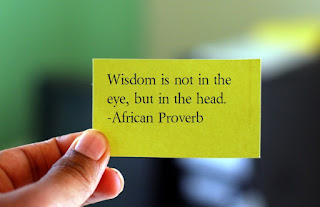 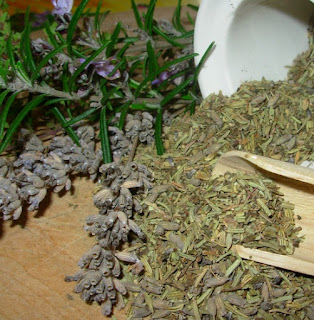 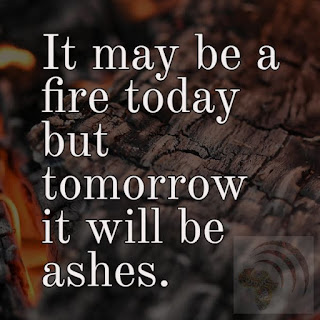 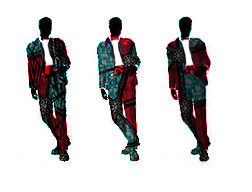 The Shetani or Devils bridegroom is a Southern African Folklore story to warn women against being too fussy in the choice of a husband.  The Shetani Bridegroom African Folklore There was once a girl, Asa, who refused to marry, her parents, too, discouraged all wooers who presented themselves, as they said they would not give their daughter to any common man. A festival was taking place in Asa’s village, and men came from the whole countryside to take part. Among the dancers, there appeared a tall and handsome young man, wearing a broad ring like a halo round his head, who drew all eyes by his grace and noble bearing. Asa fell in love with him at first sight, and her parents approved of him. The dancing went on for several days, during which time she scarcely took her eyes off him.  But, one day, as he happened to turn his back, she caught sight of a second mouth behind his head, and said to her mother, “That man is a Shetani!" Her parents would not believe it. “
Learn More 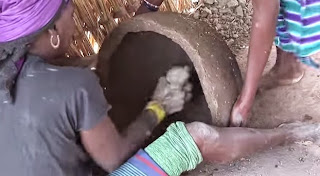 African clay pottery history Pottery making in Africa began around 9400 BC and continues to this day. Forming a large clay pot by hand Pottery is one of the oldest and most widespread of functional arts in Africa. Creating African clay pots in Africa is unique. Pottery making has a long history in Africa and is one of the oldest functional arts using what is available in natural surroundings. Pottery is clay that is modeled, dried, and fired having practical uses in cooking, storing food, eating, drinking, and as ceremonial vessels.  In most cases, pottery is made by women . Clay pots are often thick created from clay, sand, and water and used daily in African life. African pottery artists have always used raw materials easily found in the environment. Clay is made by mixing dry clay with water in clay mixer. Clay straight from the ground in Africa is not like the clay you buy from a ceram
Learn More
More posts