Make South African biltong cabbage stew tonight. Biltong is dried meat eaten on its own, sliced into rice and pasta dishes, used as a topping on salads, soups, and stews and made into sandwiches. Simply add cabbage, biltong, tomatoes, onions, and carrots to create a filling delicious meal.

Add all ingredients into a large pot and simmer 20 minutes or until carrots are soft. Serve over rice or as a stew. 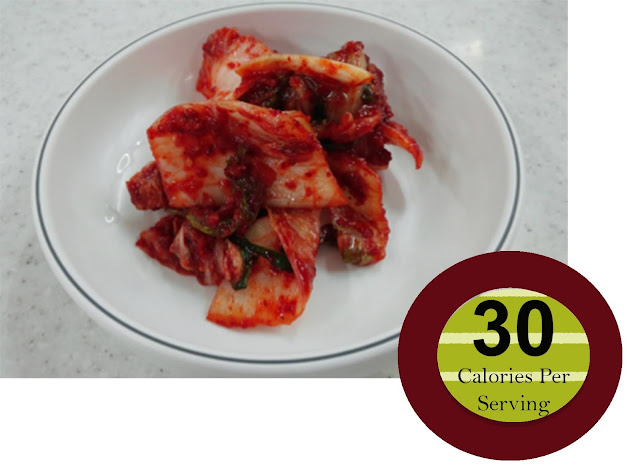 Did you know
Biltong is a traditional snack from Southern Africa made of dried meat, biltong is not jerky. Biltong is substantially softer and thicker than jerky because it is air-dried whole for around 20 days and then cut into the desired amount.