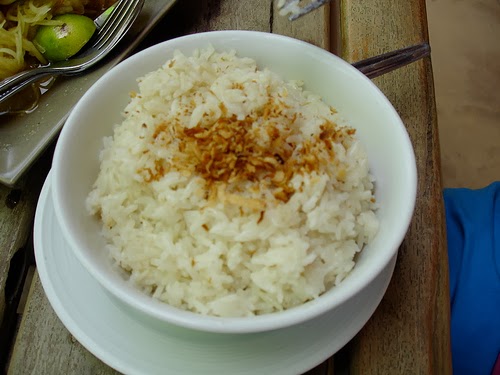 Africa has a rich history of food and culture. Here is one of our favorite recipes from Nigeria, Coconut Rice. This coconut rice side dish goes well with pork or chicken.