Make your Ghanaian Bofrot Doughnut Holes as fancy or plain as you want. 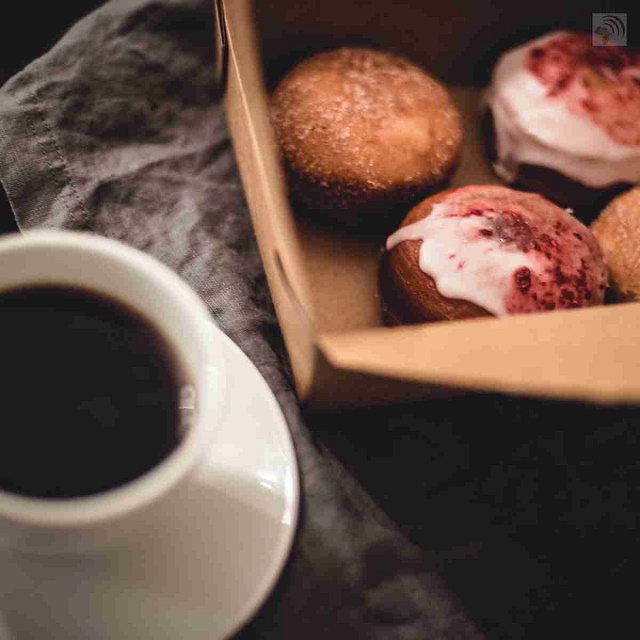 Puff-puff as it is known in Nigeria is called Bofrot in Ghana. Bofrot is a traditional African snack is similar to an American doughnut hole. The recipe is very versatile, be creative with your puff-puff snack tonight. Mandazi or Maandazi is East African fried round dough bread similar to doughnut holes and Nigerian Puff-Puff.

Add the vegetable oil to a large, heavy-bottomed pot. In a small bowl, whisk together the milk and the egg. In a separate medium bowl, whisk together the flour, sugar, baking powder and salt. Stir the milk-egg mixture into the dry ingredients, then stir in the melted butter, mixing until a soft dough forms. Once the oil is hot, drop about 1 tablespoon of dough into the oil, careful not to overcrowd the pan. Fry the doughnut holes, flipping them in the oil, for about 2 minutes or until they are golden brown. Using a slotted spoon, transfer the doughnut holes to the paper towel-lined baking sheet.