Linking of African and American History

Africans of America, the entire African Diaspora and the history of the struggle for Africa's rights are irrevocably linked. Below are three African proverbs about growth, struggle and inheritance. 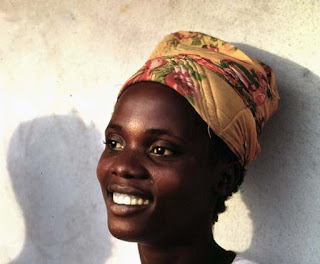 To the lovers of freedom for Africa and those who identify with her sufferings and resent the wrongs done to her, there can be few things more interesting than the history of the struggles that are hallowed by the blood of her people.

Three African proverbs about growth, struggle and inheritance of Africans and the African Diaspora.

The efforts of the African race to break the handcuffs that foreign governments imposes on them, and elevate a continent from bondage and degradation to a place among free nations, fill a page in the world's history which no devotee of freedom can read without visceral emotion.

Who cannot identify with a cause ennobled by loyalty and sacrifice, sanctified by the blood and tears of a nation as they look on the spectacle of Africa in her decay and rebirth?

How deeply rooted is the love of true independence is in the hearts of the African people which has been clung to and survived through centuries of persecution, colonialism and warfare for which generations have arisen, and fought, and bled, and shattered themselves against the power of the oppressor.

The prolonged frustration of a people's is on oral and written record given to humanity the understanding Africans possess of the strength of the principles of freedom, and the indestructibility of coast-to-coast kinship with the African Diaspora.

Africans of America, the history of the struggle for Africa's rights is irrevocably linked. We live amidst the scenes where battles against the color black with strangers and enemies were fought. The bones of the citizens who labored for and loved Africa, and of those who died for her, rest in unmarked graves around us; and we have still among us the inheritors of their blood, their name, and their spirit.

Their blood was shed to make us free in the hearts, minds, spirit and body of African people. The history of Africa is innovation; prized with brimful of lessons of pride and genius.

Definition of the African Diaspora.

The three D’s about Africa, death, despair and disease still prevail in the minds of many people in the world, the definition of African Diaspora, irrespective of their citizenship and nationality and who are willing to contribute to the development of the continent and the building of Africa. 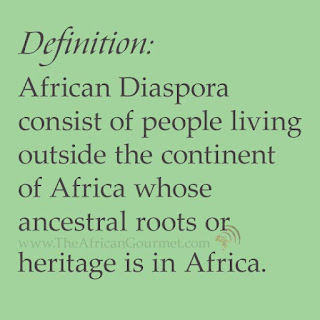 Negritude is a consciousness of and pride in the cultural and physical aspects of the African heritage. Negritude is the state or condition of being black. Negritude is a term used to describe that which is unique about the African culture as found on the continent of Africa and in the African diaspora. Senghor's Anthology “De la nouvelle poésie nègre et malgache de langue française” written in 1948 is a collection of stories reflecting negritude, and is noted as a milestone in African literature. 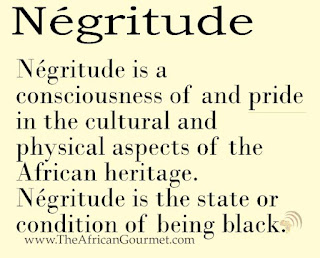