African Penguins grow to be about 2 feet or .67 meters tall and weighing between 4 and 11 pounds or .28 to .78 stone living and breeding on the Southern coast of Africa. 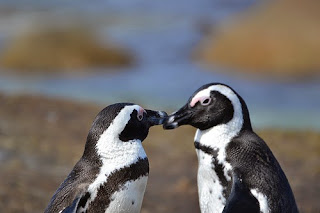 Why are African Penguins called Jackass?

African Penguins are faithful to their mate

African penguins are currently classified as endangered under the International Union for Conservation of Nature, IUCN red data list criteria. Unfortunately, the African Penguin is now endangered and on its way the extinction because of pollution, climate change and overfishing on African shores. The African penguin population has declined by 90 percent since the turn of the 20th century. 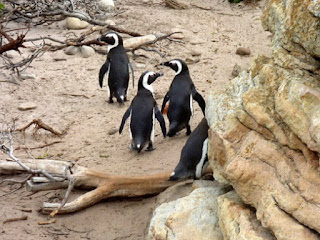 Did you know?
African Penguin population was estimated at 179,000 in 1998 and is still declining despite conservation efforts. African Penguins are the only penguin species that breed in Africa.