In South Africa the Venda culture has strong beliefs in the origins of Water Spirits, Lighting and Rain Bird, God and Ancestors adding to the belief lakes and rivers are sacred shared by many Southern African Bantu tribes. Venda was created for the Venda people but is now incorporated into Limpopo named after the Limpopo River.

The Venda, also known as Vhavenda are a Southern African people living mostly in Thohoyandou near the South Africa Zimbabwe border in Limpopo.  As in most cultures around the world, fire and water hold a special fascination with the Venda people and the Venda can conjure up ancestral spirits to assist with early matters.

Thohoyandou is the former capital of the independent black homeland and the proud heart of the Venda people. It was named after the great king of Vhavenda, King Thohoyandou, who ruled the Vhavenda kingdom from the 1690s to the early 1720s.
Thohoyandou name means head of the elephant. Segregation took place throughout the history of South Africa during the Apartheid and in 1962 the South African Government created Venda as a Homeland for the Venda-speaking people.
The area set aside for the bantustan, or homeland was in the North East of South Africa close to the Zimbabwe border. In February 1973, the republic of South Africa granted independence to Venda on paper only as Venda, remained politically and economically dependent on South Africa.

Learn about five cultural points of Venda traditional beliefs on Water Spirits, Lighting and Rain Birds, God and the Ancestors. 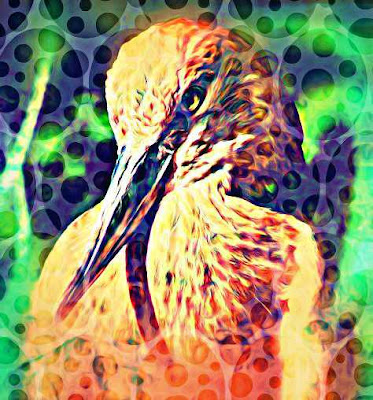 According to Siyabona Africa, Venda believe zwidutwane water spirits live at the bottom of waterfalls. These beings are only half-visible; they only have one eye, one leg, and one arm. One half can be seen in this world and the other half in the spirit world. The Venda would take offerings of food to them because the zwidutwane cannot grow things underwater.

Khokhovula is a traditional healer or Inyanga, Sangoma practicing in Siloam Nzhelele Limpopo Province South Africa. He states Impundulu, Mpundulu or rain bird is known as Ndadzi and Mheni, was historically used by the Venda people in battle striking their enemies and their enemies livestock with lighting bolts.

The Zimbabwe Ndebele people call Impundulu the lighting bird, Inyoni yezulu. Khokhovula also says it was a law that if the impundulu bird was found dead on the ground, it must be reported to the community elders immediately before wicked people steal its powers. 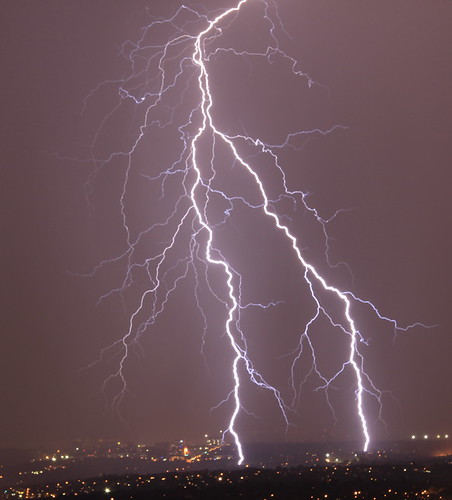 It is said that impundulu the rain bird may connect with the heat of the sun and possess an infinite heat of which people with negative powers mostly witches use to create a sunstroke and the lightning bolt.

Depending on the tribe and culture, some believe the hammerkop, secretary bird or eagle is the lightning bird or impundulu. Many superstitions revolve around these birds, harming its nests could bring about death, harming its eggs cause sickness and disease and if the birds fly over your house at night and call out, a death in the home will soon follow.

A magic potion using the lighting birds’ feathers will cause rain to stop or start. According to Khokhovula, if you want to intimidate someone by threatening a lighting bolt to cause havoc by impundulu the rainbird, you would say “Ngizokuyela eVenda ngiyokufunela umbane” meaning I will go to Venda to fetch the lightning to strike you.

Venda, like other African nations, believed in the existence of a Supreme Being long before the arrival of European missionaries. The Venda name for God is Nwali. He was also known as Raluvhimba.

Venda believed that Nwali is a universal god and that he is the only creator of humankind on earth. They, therefore, referred to Him as Musika Vhathu or Mutumbuka Vhathu, the creator of humanity.

Nwali is the provider of rain that Venda depended on for their survival. He is also the protector and defender of Venda.

It was believed that Nwali used to visit his people and that his arrival was preceded by the sudden cracking of thunder up to the sky. The people would look up in the sky, ululating and dancing while welcoming the arrival of Nwali.

In 1917, a meteor, which bust during the daytime, made a thunderous noise along the Soutpansberg mountain range and led to people believing that Nwali was visiting Venda.

Vhadzimu are ancestors. According to Venda cultural standards, ancestors are those people who died at a mature age or as parents. Ancestors are not on the same level as Nwali, and are not in competition with Nwali.

It is believed that every mortal human being is a sinner and that human beings have no right to communicate directly with Nwali, who is holy. Living beings can only send their messages to God via the ancestors since ancestors are immortal beings and are no longer capable of sinning.

The offerings that are performed to venerate, to appease, to make offerings to the ancestors, to thank Nwali, or to ask for blessings are a way of maintaining the relationship between living beings and the ancestors.

This is a way to ensure that prayers and offerings are delivered to Nwali and that Nwali’s blessings are received. But Westerners misunderstood this relationship and referred to the sending of prayers to Nwali via the ancestors as ancestral worshipping.

Did you know? Sangoma is a Southern African traditional healer fulfilling many roles in the community as a leader, seeing into the future, and assisting with physical, emotional and spiritual healings.