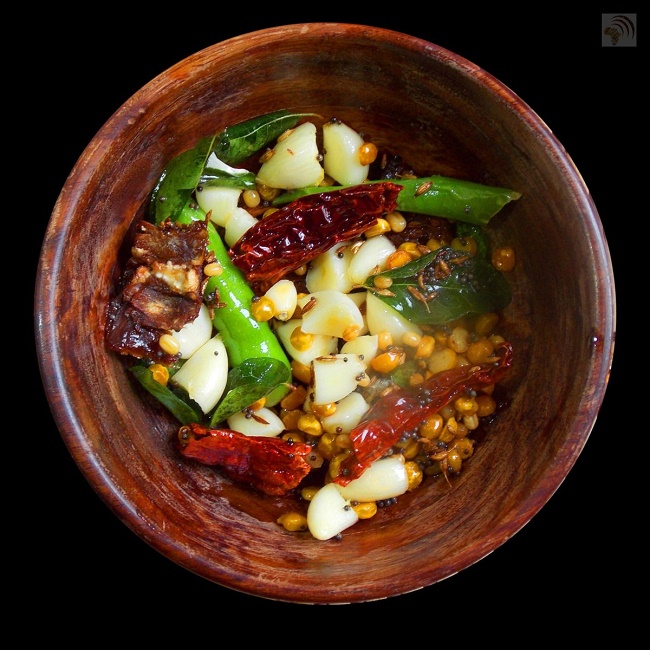 Tamarindus indica or the tamarind tree is native to tropical Africa; the tree grows wild throughout Sudan, and South Sudan, Madagascar and most of tropical Africa.

Sterilize jar according to the manufacturer’s instructions. In a medium size saucepan, add all ingredients. Simmer 5 minutes on medium-high heat being careful not to burn. Do not over boil the mixture or you will make candy. Pour into prepared mason jar. Use on fish, shrimp and grilled chicken.