In 1835 British Kaffraria governed by Lieutenant General Sir Benjamin D'Urban restricted the Xhosa tribe to specifically designated areas. The new territory was named from British Kaffraria to the Province of Queen Adelaide however the land acquisition was never cleared with the British Colonial Office in London.

In December 1836 the land acquisition restricting the Xhosa tribe was nullified. In 1840, the Lovedale Mission school started building on land donated by Mgolombane Sandile Xhosa King of the Ngqika and Rharhabe tribes.

Most Black schools were run by missionaries with some state aid in South Africa. Many of the educated black South Africans could only attend mission schools per the 1953 the Bantu Education Act policy of apartheid.

But before the Bantu act Mission schools were intergraded, with blacks, whites and coloreds studying in the same classrooms using religious instructions to spread Christianity and attract new converts. 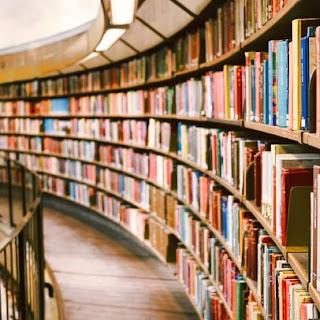 Among the earliest works produced were hymn books, school reading books and other Christian literature. Reverend Dr. James Stewart became one of its most influential missionaries teaching journalism at the Christian school and theological seminary that enrolled native black and colored Africans. 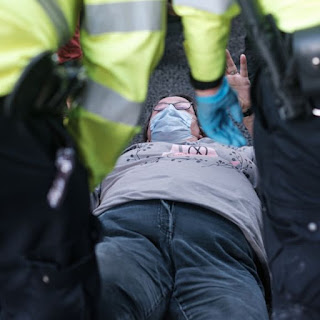 Steve Biko was one of South Africa's most significant political activists and a leading founder of South Africa's Black Consciousness Movement and was a student at Lovedale Missionary School. His death in police detention in 1977 led to his being hailed as a martyr of the anti-Apartheid struggle.

The brutal circumstances of Biko's death caused a worldwide outcry and he became a martyr and symbol of black resistance to the oppressive Apartheid regime. As a result, the South African government banned a number of individuals (including Donald Woods) and organizations, especially those Black Consciousness groups closely associated with Biko.

The United Nations Security Council responded by finally imposing an arms embargo against South Africa. Biko's family sued the state for damages in 1979 and settled out of court for R65,000, then equivalent to $25,000.

"The basic tenet of black consciousness is that the black man must reject all value systems that seek to make him a foreigner in the country of his birth and reduce his basic human dignity." -Steve Biko

South African activist and politician Thabo Mvuyelwa Mbeki served as the second president of post-apartheid in South Africa for nine years from 1999 to 2008. His middle name Mvuyelwa is Xhosa and means he for whom the people sing.

Mbeki’s father also studied at Lovedale College, he was a leading figure in African National Congress activities in the Eastern Cape of South Africa. Mbeki began his education at Lovedale College in 1955 but when his schooling at Lovedale was interrupted by a strike in 1959, he completed his studies at home.

"Both the family circumstances of my upbringing and the fact of apartheid oppression which impacted in us as young people made it inevitable that like others of my generation, I would have to be involved not in politics, but in the liberation struggle." - Thabo Mvuyelwa Mbeki

In November 1870, Stewart wrote an editorial for the Kaffir Express: “Our aim is to scatter ideas in the moral wastes and desert places of human ignorance and to aid general missionary work in South Africa.” 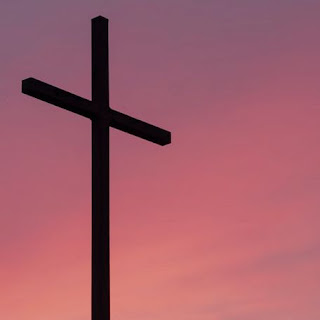 Classically trained at the Lovedale Missionary School along with his trips to Scotland, Soga was the first black South African to translate the Bible and the classic Christian parable written by John Bunyan in 1678, Pilgrim's Progress into the South African Xhosa language.

Soga’s translation of the bible and Pilgrim's Progress to Xhosa helped to transform black Africans as they discovered Jesus Christ and entered into a right relationship with God. His translations were influential in spreading the Presbyterian Church message throughout South Africa.