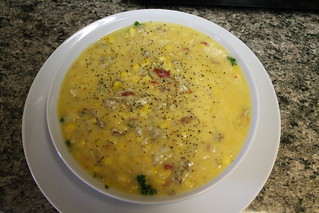 Roasted corn or maize is a healthy African recipe made with onions, cabbage, and potato, hot peppers, corn and curry spice. Our African Roasted Curry Corn Soup has all the flavors you love from Africa street corn wrapped up into one comfort maize corn soup. 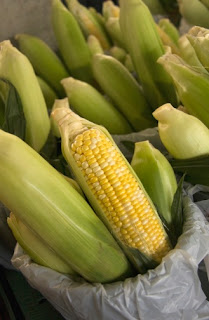 Did you know?
Maize or corn is one of the most important cereal crops in the African countries of Kenya, Ethiopia, Tanzania and Uganda.