Afro House Music was born in South Africa by way of Paris France from influential artists and Dj’s such as Black Coffee and Boddhi Satva and newer artists such as DJ Master KG, Tyla, Prince Bulo, Bingo Kongo, Themba and Ghetto Juice. 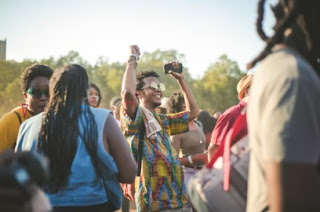 Migrations of African peoples brought musical styles and instruments to new areas throughout Africa, the internet in modern times has been the biggest influence on African House Music. House music originated in the United States city of Chicago during the 1980s and branched out internationally to music hubs like Paris then found its way into the soul of South African music.

Mixing and remixing techniques gave new life to dance music. Early American DJ innovators such as Frankie Knuckles, known as the Godfather of House, Larry Levan, DJ Ron Hardy, and others played a pivotal role in evolving disco into early house music. These revered DJs forever shaped the modern dance scene which spread to the UK, France and then the African continent.

Stimela was first released in 1974 on the album I am Not Afraid while Masekela was in exile following the political unrest surrounding the 1960 Sharpeville Massacre. Black Coffee is an early innovator who started to loop basslines, add African percussion layers, mix in effects, and added vocals from African artists. 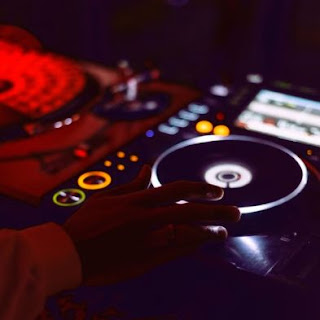 Afro House music arose from the desire of young musicians of urban South Africa to develop a distinct pan-African musical style that was both modern and appealing to all and has established itself as the cutting edge of International popular music. In South Africa, house music keeps evolving into new styles with the rapid expansion of interest in world music.

DJ Master KG is also known as the trailblazer of Bolobedu house music is one of South Africa’s sub-genres of Afro house dance music.