The Democratic Republic of the Congo Gungu Festival masks, dances and songs are seen as African art in America.

African dances, songs and masks are sacramental, ritualistic, and an important piece of the traditional culture and art of the peoples of Africa.

Festival culture of the Democratic Republic of Congo. 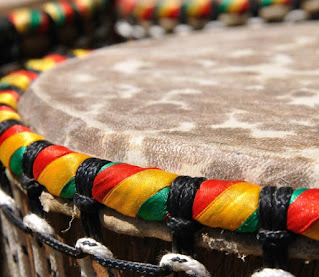 African masks, dances and songs have spiritual significance at the DR Congo Festival of African dance. DR Congo Gungu Festival is African art. Masks and headdresses are used in dances, marriage ceremonies, funeral ceremonies, and other special events.
The National Gungu Festival, FESMAG, is an annual gathering that embraces the musical and dance cultures of the DR Congo. In the 1980s the Democratic Republic of the Congo became well known in the African music world known as Congolese music or rumba.
Masks have always been important to the peoples of Africa. In the Democratic Republic of the Congo  the Gungu Festival first took place 1925-1960 under the name Saga or Luvidi Pende to observe the independence of the Kingdom of Belgium in the capital of the territory of Gungu.

Artists from all 11 provinces of the DRC, from Angola, Namibia, South Africa, Congo, Mali, and international artists participate in the festival. The National Festival Gungu is usually 3-7 days spent enjoying traditional songs and dances.

From July 19 to 22, 2014 the 14th festival took place in Bukavu, capital of South Kivu province, the theme was "National cohesion, consolidation of peace and the fight against violence against women in the region by the traditional culture." This year’s event is scheduled for July 13-15, 2015 in Gungu, Kikwit in the southwestern part of the Democratic Republic of Congo. The theme for this year’s festival is “The permanence and revival of cultural values, a catalyst for development." 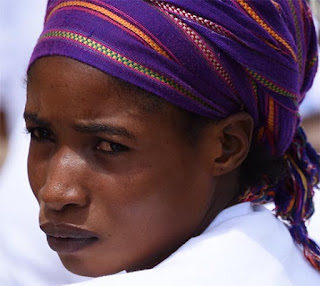