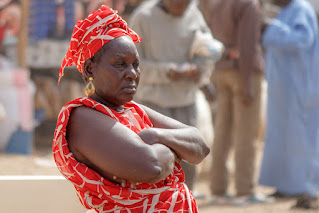 Angry Words African Proverbs and Quotes Angry African proverbs teach us to be mindful of the words that we say to one another. Though many African common sayings and proverbs seem simple to the common person and even coarse to the wisest and noblest of educators, there is complexity in simplicity. The resolute character of the ancestors enabled them to not only win their independence but to learn from suffering patience the many trials and disappointment in fighting for freedom. Cunning and planning won the freedom of many, not anger. When troubles hovered over many African ancestors , community proverb sayings contained the wisdom of many nations and placed them side-by-side with those hopes and dreams sent up high. It would have been natural for the ancestor and their use of proverbs to contain vision and unity or they would perish. The best African proverbs are born out of fear and aggravation but not anger; fear of the unknown and aggravation of helplessness, anger o
Learn More 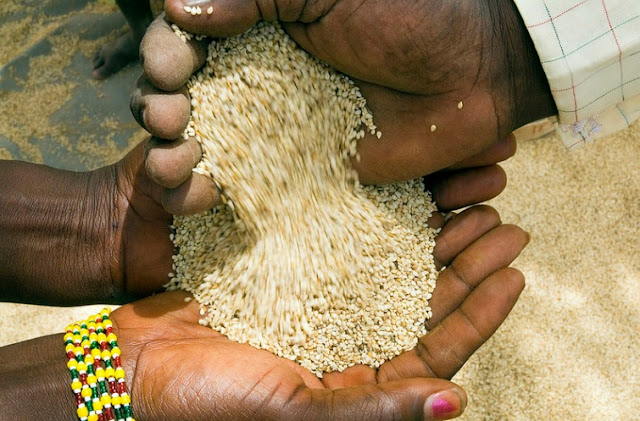 Baking and cooking with black, brown and white sesame seeds in Africa Like many plants, sesame seeds were brought to the United States from Africa during the late 16th early 17th century during the slave trade. Sesame seeds were one of the first crops processed for oil.  The black sesame plant is an important plant in Sierra Leone, the seeds are often used to facilitate childbirth, heal sprains and make, and excellent seasoning called ogiri. The leaves of the sesame plant are also used as laxative and as topical remedy to heal stings of scorpions. Sierra Leone is extremely poor and nearly half of the working-age population engages in subsistence agriculture. The sesame plant is native to west and central Africa and cultivated before written history. This plant grows wild in savanna and other habitat types. It is also grows abandoned in fields and farms and can grow on poor, rocky soils and it flowers even through drought cond
Learn More
More posts