Baking and cooking with black, brown and white sesame seeds in Africa

Like many plants, sesame seeds were brought to the United States from Africa during the late 16th early 17th century during the slave trade.

The black sesame plant is an important plant in Sierra Leone, the seeds are often used to facilitate childbirth, heal sprains and make, and excellent seasoning called ogiri. The leaves of the sesame plant are also used as laxative and as topical remedy to heal stings of scorpions.

Sierra Leone is extremely poor and nearly half of the working-age population engages in subsistence agriculture. The sesame plant is native to west and central Africa and cultivated before written history. This plant grows wild in savanna and other habitat types. It is also grows abandoned in fields and farms and can grow on poor, rocky soils and it flowers even through drought conditions.

Sesame seeds were one of the first crops processed for oil. Adding sesame seeds to baked goods can be traced back to ancient Egyptian times from an ancient tomb painting that depicts a baker adding the seeds to bread dough. 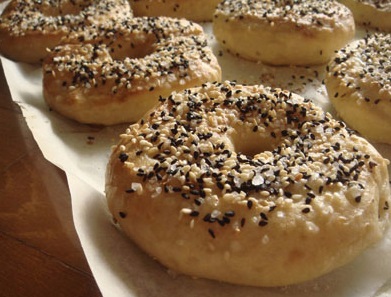 The darker the sesame seed the stronger the flavor.

Black sesame seeds are used for their medicinal properties, as their aroma and flavor are quite strong. Since black sesame, seeds have a strong aroma and rich flavor, use them for stews, marinades and some sweets.

Brown sesame seeds are popularly used for oil extraction purpose. These are non-hulled seeds, and are widely used in cereals, candies, granola, and bakery items.

1.   Toasted and ground into a powder, which is mixed with rice flour and water to obtain benni mix, a nutritious children’s food.

2.   Boiled for a long time and left to ferment in closed jute sacks to obtain a powder, which is wrapped in banana leaves and smoked. The resulting product, ogiri, is one of the most common seasonings in Sierra Leone, used to flavor soups and other dishes. It must be used with caution, as the pungent smell can become offensive if used in large quantities. It should also be cooked for at least 10-15 minutes to minimize its strong odor. 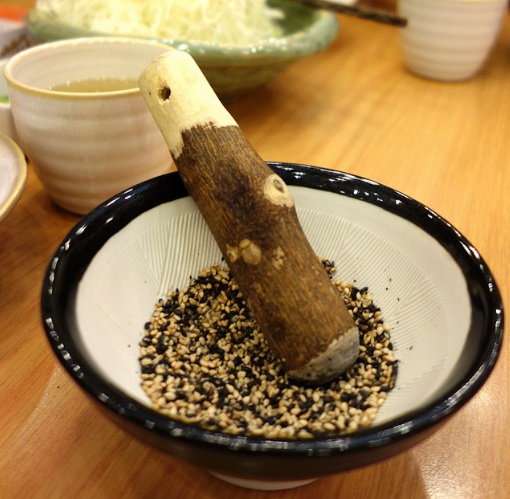 Tanzania in East Africa is the world’s largest producer of sesame seeds.

Sesame has one of the highest oil contents of any seed.

Sesame seeds are an excellent source of copper, a very good source of manganese, and a good source of calcium, phosphorus, magnesium, iron, zinc, molybdenum, vitamin B1, selenium and dietary fiber.