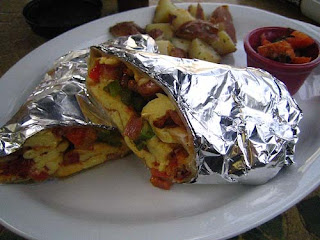 Childhood lead poisoning, 400 children died from poisoning in Zamfara State Nigeria. Largest lead poisoning in history from gold miners and mines. Gold mining In May 2010, public health officials learned that hundreds of children had become sick in Zamfara State northern Nigeria. Reports stated that the children suffered from vomiting, abdominal pain, headaches, and seizures. After becoming ill, 400 of these children had died, the cause was unknown. The investigation began to identify the cause of the outbreak in two villages. In each village, residents reported that 1/4 of all the children in their communities had died in the past year. Zamfara State is an agricultural region, and traditionally most villagers relied on farming to earn a living. However, the team learned that the area was also rich in many minerals, including gold. In recent years, the price of gold had risen and many villagers had started mining gold to earn more money. A specialist team was sent to th
Learn More 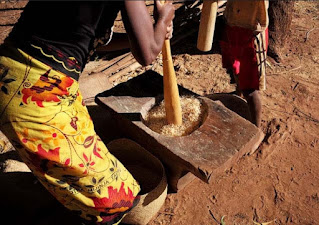 Food Love Quotes The next best thing to eating food, is talking about it, the best ten African food sayings proverbs and quotes These 10 African food sayings proverbs and quotes will give you an appreciation of African culture love for good food. Many African food proverbs have origins in rural African villages and can tell you a lot about that place. Best Ten African Food Sayings Proverbs and Quotes A palm wine tapper does not stop tapping palm wine because he once fell from the top of a palm wine tree. An onion shared with a friend tastes like roast lamb. Rather a piece of bread with a happy heart than wealth with grief. A juicy bone is useless to a dog with no teeth. Man is like palm-wine: when young, sweet but without strength in old age, strong but harsh. A bowl should not laugh when a calabash breaks. A child's fingers are not scalded by a piece of hot yam that his mother puts into his palm. A fallen branch cannot bear fruits on its own
Learn More

Fool at Forty is a Fool Indeed 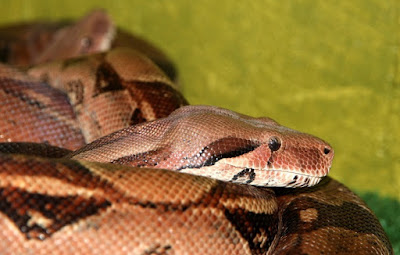 From groundbreaking foolish human stories to breathtaking animal plots, check out the best Fool at Forty is a Fool Indeed Boa Constrictor African Folktale story of the year. African folktales are stories forming part of an oral storytelling tradition shaped by the tongues of African elders passed down from one generation to the next. Fool at Forty is a Fool Indeed Boa Constrictor African Short Story What went wrong? Okando the Boa Constrictor in thought Okando the Boa Constrictor now understands that a fool at forty is a fool indeed Okando, the famous hunter, lived to such a great age that he was no longer able to go into the forest and chase the deer and the leopard. Life had no other pleasure for him than hunting, so he went to a magician and asked for some charm that would enable him to continue his occupation. The magician gave him two pots, each containing a charm. Every day Okando dipped his head into the first pot and
Learn More 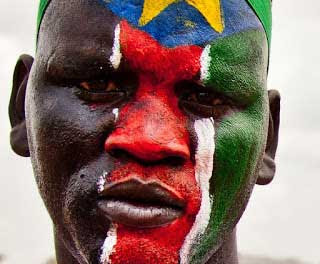 Africa has a range of diverse environments, from sandy deserts to lush rainforests. Learn about the seven largest African cities, their populations, and an alphabetical list of African countries capital cities. African Countries Largest African Capital Cities Republic of South Sudan Independence day Seven largest African cities populations Lagos, Nigeria – 21 million Largest population of any African nation; significant population clusters are scattered throughout the country, with the highest density areas being in the south and southwest. Cairo, Egypt – 20.4 million Approximately 95 percent of the population lives within 12 miles or 20 km of the Nile River and its delta; vast areas of the country remain sparsely populated or uninhabited. Kinshasa, Democratic Republic of the Congo – 13.3 million Urban clusters are spread throughout the country, particularly in the northeast along the border with Uganda, Rwanda, and Burundi; the larges
Learn More 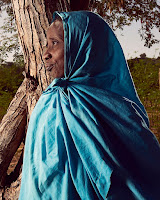 Non Monetary Recycling of Poverty NonMonetary Poverty.  Survivors of the NonMonetary Ongoing Great Depression, Recycling Poverty Into the Next Generation in Africa Thinking about the future of Africa NonMonetary poverty is a permanent reality for Africa’s progress in literacy and education, life expectancy and health, freedom from violence. The picture on African poverty inequality is complex. Seven of the 10 most unequal countries in the world are in Africa, most of them in southern Africa. Because of population growth throughout Africa, many more people are monetary and nonmonetary poor. Many aspects of Africa’s well-being cannot be appropriately priced measured in dollars and cents. The ability to read and write, longevity and good health, security, political freedoms, social acceptance and status, and the ability to move about and connect without the fear of violence are examples of the ongoing great depression. NonMonetary dimensions of poverty in Af
Learn More
More posts