The gluttonous incest, the bollworm destroys 35 percent of African cotton crop. The bug-resistant genes of Bollgard II produced more volume but the quality of cotton reduced dramatically and African farmers abandoned the genetically modified cotton and renewed the traditional seeds and growing methods of their African ancestors.

In Africa, large cotton plantations or farms are dedicated to growing cotton. Picking cotton in Africa without machinery is very hot, hard, physical work where women and often time’s children work the same hours as men. At harvest time, pickers are expected to pick a certain amount of cotton each day or they do not earn enough money to support their families. 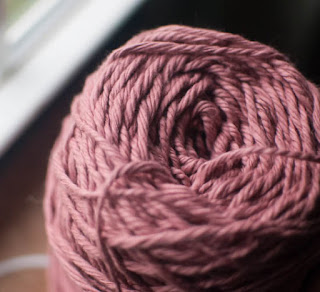 Most work as field hands-on cotton plantations. Today raw cotton is processed in the state's grain mills which the picker must pay for the use of the mill. Cotton pickers can work in the fields from sunrise to sunset and at harvest time; they might work an 18-hour day. At harvest time, the cotton bolls are collected into large sacks and weighed. A good picker can harvest 100-300 pounds of cotton in a day.

This size of the harvest would consist of one-third fibers and two-thirds seeds. Harvesting is mechanized today on some larger farms. Benin, which was a leading global producer of cotton between 2004 and 2006, experienced a sharp fall in production. American genetically modified cotton was grown on many African cotton plantation farms from 2007 - 2015.

The Benin government has also taken over the export of cotton and cottonseed. After a difficult period, production is now once again getting underway, but with output likely to be below Benin’s glory days as King of Cotton.

Cotton is still King in the African country of Benin, cotton accounts for nearly 40 percent of the country's revenue. Cotton provides an income to roughly three million people, however; cotton productivity and profitability have declined in recent years due, in part, to poor governmental management practices and piracy against commercial shipping in its territory off the Port of Cotonou.