Our African Gourmet family has made this delicious seafood recipe made with seawater for over 10 years. 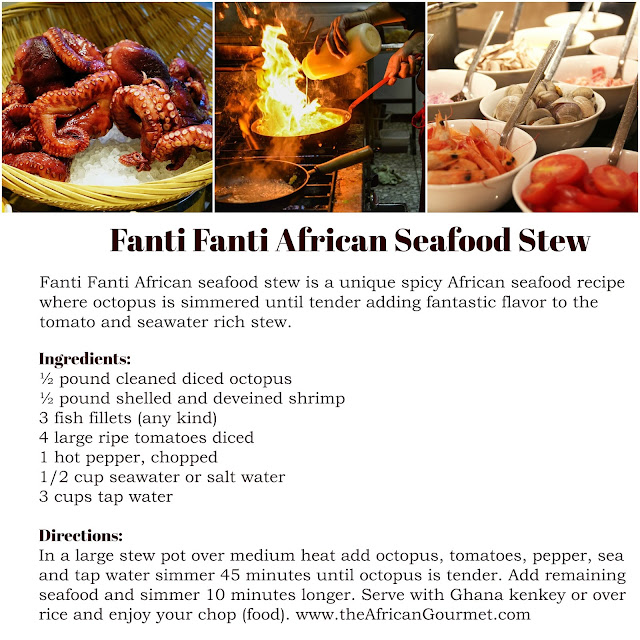