One Tribe Crossing the Gate of Grief Populated the World

Homo sapiens left their African homeland to colonize the world.
One African tribe crossing the Gate of Grief populated the entire world outside of Africa. 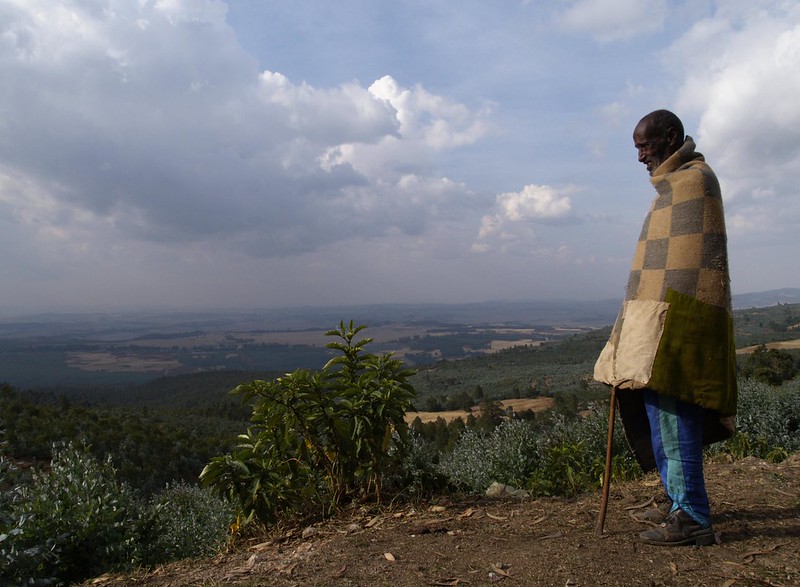 The entire human race outside Africa owes its existence to the survival of a single tribe of people who crossed the Gate of Grief around 90,000 years ago.

Humans were able to take advantage of falling sea levels due to climate change to cross into Arabia at the mouth of the Red Sea known as the Gate of Grief.

The ancestral origin of humans was possibly located in southern Africa, near the South Africa-Namibia border. By using modern DNA Geneticists, trace the origins of Homo sapiens outside of Africa to a single tribe.

These ancestors managed to cross from the Horn of Africa and into Arabia through the Gate of Grief. There are 14 ancestral populations in Africa that are linked by ethnicity and shared cultural and language properties. One survived outside of the African continent and from there, just one tribe went on to inhabit the entire world.

There is more genetic diversity in Africa than anywhere else on earth. Dr. Stephen Oppenheimer, a geneticist at the school of anthropology at Oxford University said, "What you can see from the DNA of all non-Africans is that they all belong to one tiny African branch that came across the Red Sea. “If it was easy to get out of Africa, we would have seen multiple African lineages in the DNA of non-Africans but that there was only one successful exit suggests it must have been very tough to get out."


Did you know?
The Gate of Grief is also known as the Gate of Tears or Bab-El-Mandeb in Arabic.