Africa has many ski resorts since snow falls regularly over parts of Africa. Frosty the snowman would happy in Africa. 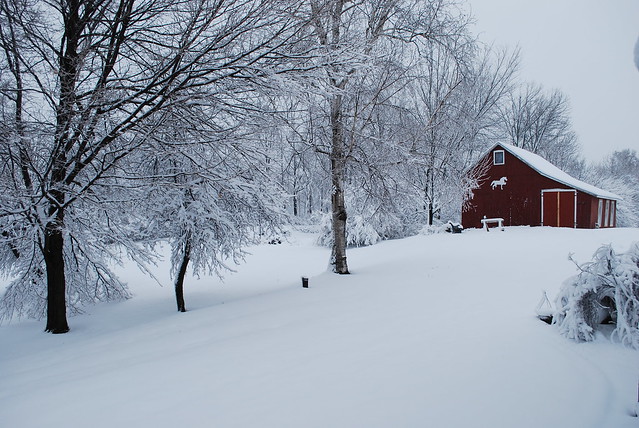 It is winter time in Africa. Skiing, snowboarding, and building a snowman in the South African winter months of June, July and August is a common event.

It is a common misconception that Africa is hot all the time. In the winter months of June, July, and August, snowfall is common in towns in South Africa.

There is a long-standing African feud over snow and ice; Sutherland is considered to be the consistently coldest town in South Africa with temperatures going well below freezing throughout the winter. However, Buffelsfontein Farm in Cape Town South Africa holds the official lowest temperature record in the country of 0 °F.  This feud is a long-standing controversy to South African Sutherland and Buffelsfontein residents. The feud is on the same level as the US feud between Chicago and New York on who makes the best pizza.

Averaging the lowest monthly temperatures from the years 2000-2012, the annual average low temperature in Buffelsfontein was 49°F while Sutherland's was 44°F.  Sutherland is consistently colder; however, Buffelsfontein holds the record for the coldest day. The debate will continue for the claim to fame of the coldest town in Africa however one fact is clear, it does snow in Africa.

The ski resort, AfriSki has a ski run down a side of a mountain for snow skiing, snowboarding, and other cold-weather mountain sports.  The AfriSki Resort opened in 2002 and is the highest ski resort in Africa. AfriSki is located in the Eastern Free State of Southern Africa.

Lesotho is known as the Kingdom in the Sky due to its highlands where many of the villages can be reached only on horseback, by foot or light aircraft. Frosty the snowman travels to Lesotho Africa each year to enjoy the South African winter snow.

Where else can you ski and make a snowman in Africa? Algeria, Egypt and Namibia have one ski resort, South Africa has three and Morocco has seven ski resorts in the Atlas Mountains; Oukaïmeden, Michlifen, Jbel Hebri, Azrou, Rif Gebirge, Djebel Bou Iblane, and Hoher Atlas.

Regular snowfall has created ice-capped peaks on Kenya's Mount Kenya, Tanzania's Mount Kilimanjaro; Uganda's Rwenzori Mountains and Ethiopia's Semien Mountains. It's not enough to ski but frosty the snowman would still be happy.

During the summer, the sun's rays hit the Earth at a steep angle. The light does not spread out as much, thus increasing the amount of energy hitting any given spot. In addition, the long daylight hours allow the Earth plenty of time to reach warm temperatures.

During the winter, the sun's rays hit the Earth at a shallow angle. These rays are more spread out, which minimizes the amount of energy that hits any given spot. Also, the long nights and short days prevent the Earth from warming up.