African Proverbs are often difficult to understand because they often refer to local customs or situations. However, among the strongest influences for learning lessons from people long on experience are through a nation's popular proverbs.
They come, backed by the authority of the masses and that which everybody says we instinctively accept as true. Naturally, there is a tendency among the 54 African nations to make these compact and concise sayings, carved from real life.
African proverbs and sayings are compressed summaries of practical wisdom, pure condensations of life-experience.

There are many popular African proverbs which are full of truth and worthy of our study on social issues of hunger, injustice and global piracy of African land.

Formed from the wisdom of many proverbs are crystallizations of experience, brief expressions of the wisdom of the ancients. Below are 21 Ancient proverbs worth ruminating over and studying in-depth. 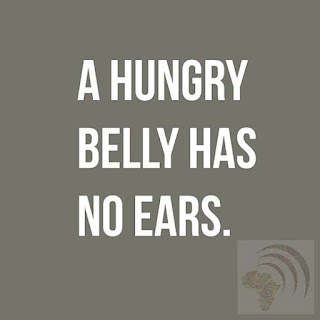 The labors of the poor make the pride of the rich.
It is a great way to the bottom of the sea.
Hope is a good breakfast but a bad supper. 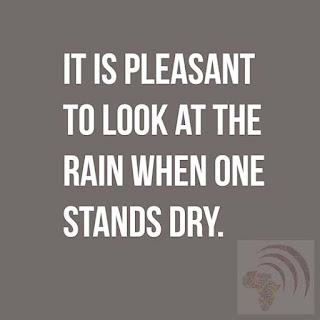 Soon ripe, soon rotten.
A cat in gloves is a friend to rats.
In ﬂying from the wolf, he met the lion. 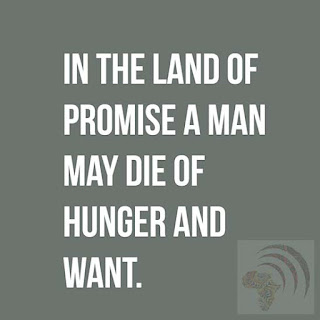 It is pleasant to look at the rain when one stands dry.
Let everyone look to himself, and no one will be lost.
In the land of promise a man may die of hunger and want. 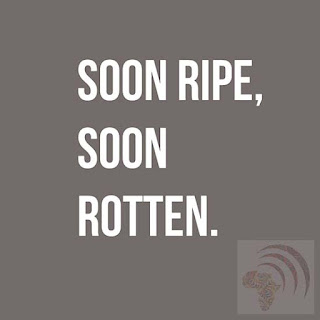 He that lives with cripples learns to limp.
A hungry belly has no ears.
Chickens are plucked as long as the feathers last. 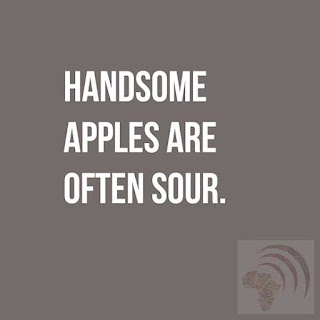 Handsome apples are often sour.
See that you tie so that you can untie.
Better a land ruined than lost. 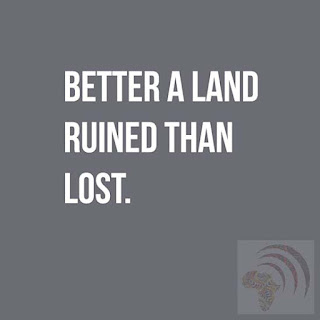 If you pull one, pig by the tail all the rest squeak.


He who plants fruit trees must not count upon the fruit.
Not all bite that shows their teeth. 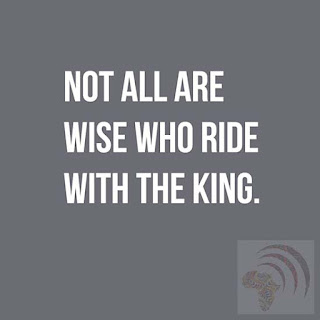 Heavy purses and light hearts can sustain much.
Were fools silent they would pass for wise men.
Not all are wise who ride with the King. 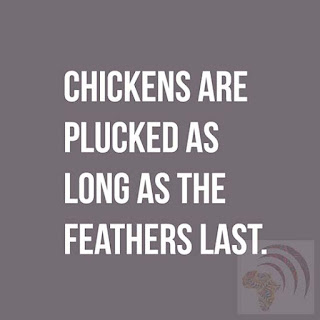