Your lips are your enemy African proverbs

Your lips are your enemy African proverbs

Here are 30 clear ancestral enemy African proverbs and sayings on love, hate, war and peace; the messages are clear.

African proverbs are common African sayings used by honored ancestry. The African proverb is not only used by regular peoples but also by the wisest and brightest of world scholars.

By using African proverbs, parents encourage their children, teachers instructed their pupils, authors impressed their readers, orators moved their auditors and preachers warned and guided their congregations in ways of uprightness and truth.

Leaders of men in all departments of life have used African proverbs with confidence and power and quoted them freely in their meetings and counsels. African proverbs have enriched the tales of travelers, strengthened the convictions of moralists, been received as warnings by the wayward, furnished rules of conduct for tradesmen consoled the downtrodden and depressed and stimulated the young to an earnest endeavor.

In ancient times, the influence of African proverbs over the hearts and lives of kinsmen was second only to the words from God. Few people dared to question the African proverb truthfulness and authority. African proverbs enabled them not only to win their independence but to overcome the many trials and disappointments inseparable from the task of building up a new kingdom.

Through African Proverbs as through African folklore, songs, traditions, rhymes, superstitions, and customs, we trace the moral and ethical development of African wisdom and learn the workings of the mind.

Read The Man Who Knew Everything African Folklore Story 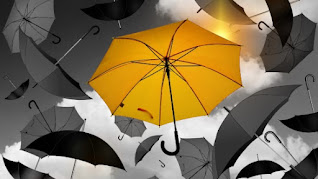 It is well with my soul African proverbs 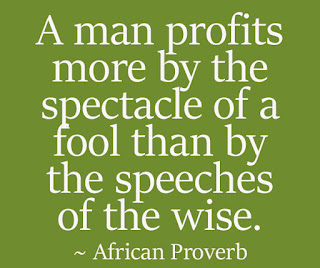