Autumn Weather in Africa Autumn in Africa just like any other place. In the southern hemisphere of Africa, seasons are opposite to those of Europe and North America. 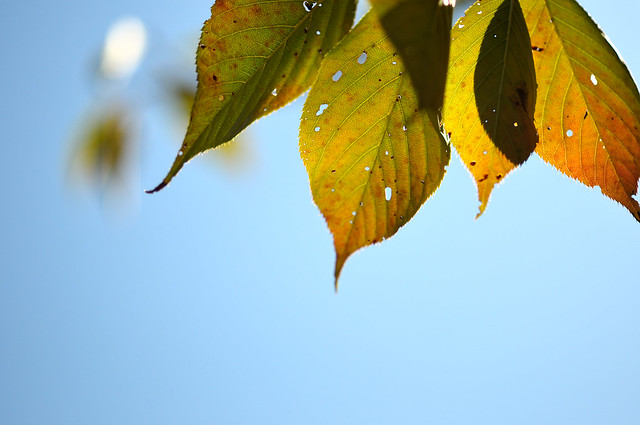 About the Causes of Seasons and Weather in Africa

Autumn in Africa just like any other place around the world, it is a season between summer and winter where the temperatures gradually decrease, please fall from the trees and animals begin that preparation for winter. Southern Africa is located in the southern hemisphere. The Southern Hemisphere is the half of Earth that is south of the Equator and about 60% of Africa lies in the Southern Hemisphere.

Also, longer nights and shorter days prevent the Earth from warming up this causes temperatures to cool. As opposed to summer, the days are long and this allows the Earth to heat up faster. We have autumn because of the tilt of the earth axis.

It is a myth that Africa is always hot. Africa has season just like any other continent on Earth. In some places such as Egypt, the season will not be as pronounced. Seasons are the opposite on either side of the Equator so when it is fall in the northern hemisphere in the southern hemisphere it is spring.

Instead of looking at seasons, because seasons are too general when looking at the weather in Africa, look at climate zones. Africa is divided into six climatic zones that characterize the climate and the vegetation, Equatorial, Humid Tropical, Tropical, Semidesert (Sahalian), Mediterranean and Desert. Africa has a large variety of different climates influenced by latitudinal position, altitude, and distance from the ocean, prevailing wind, and ocean currents.

The ocean covers more than 70 % of the Earth’s surface. The ocean plays a major role in regulating the weather and climate of the planet. Oceans, in general, have a great influence on rainfall on a continental basis and an influence on temperatures along coastal margins.

In Southern Africa, spring is from September to December, summer from December to March, autumn from March to April and winter is from June to September.

Did you know? South Africa is a subtropical region, moderated by ocean on two sides of the triangle-shaped country and the altitude of the interior plateau. With diverse origins, cultures, languages, and religions in the 2011 census, 42.4% of the population described themselves as Colored, 38.6%, Black African, 15.7% White, and 1.4% Indian or Asian all delighting in Cape Town Autumn weather.