One person’s truth is another person’s lie; Xenophobia is the unreasoned fear felt to be foreign or bizarre.

Those who suffer from xenophobia in Africa and around the world live a fearful nonexistent life drenched in xenophobia fervent dangerous lies.


You have the freedom to discover who you are beyond your language, class, gender, and culture. We believe prejudices and stereotypes about other cultures without finding out the truth for ourselves which leads to racism and xenophobic attitudes. 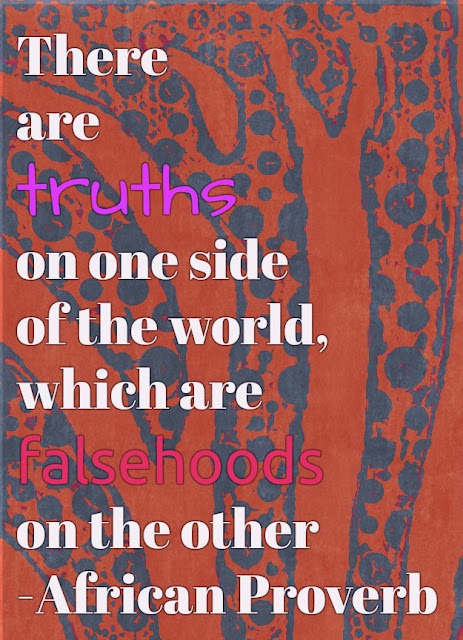 Xenophobia has affirmed indifference to people beyond our own shores, embracing legislation that sharply limits legal immigration; entertaining a further chokehold on admitting immigrants; renouncing commitment to humanitarian ideals and rejecting pleas to help the vulnerable escape from war and bloodshed. Xenophobia is morally inexcusable, those whom Xenophobia shuns include children bereft of family, and survivors of rape, torture, and religious persecution. Africa cannot let Xenophobia define the world’s rich love by a poverty of spirit.

Locals protested into the early hours demanding foreigners leave the area. They tried to barricade the N2-West highway with rocks but police retaliated with rubber bullets. A Malvern business owner says that although police are doing their best to quell the violence, they seem to be overwhelmed. "They're literally destroying what they destroyed the previous night. The police cannot contain the situation; they're using rubber bullets, these people are barricading themselves with pieces of zinc and metal that they're ripping off the shop fronts."

And, as the death toll from xenophobia linked violence has now risen to six, in KwaZulu-Natal (KZN), eThekwini Mayor James Nxumalo is planning walkabouts in refugee camps as well as townships, where locals launched attacks on foreign nationals.

Reports of violent attacks on foreigners have dramatically decreased in the province since a peace march held in the City Centre, where KZN Premier Senzo Mchunu and religious leaders appealed for calm and called on Africans to unite. Foreign nationals living in the point area in Durban's inner city say they believe locals have tried to attack them because they are lazy and have warned that if they leave their expertise many jobs will be lost.

The foreigners have refused to leave the area and say people living in refugee camps around the city are struggling, so they would rather remain in their shops to defend what they have. Residents and business owners barricaded parts of the road in a tense standoff with locals from surrounding townships.

Varfee Kenneth from Liberia says they have benefitted from South Africa's economy because they do not have the same opportunities at home. "We are here in South Africa as brothers and sisters. We are not here to show that we are so special, no. we are West Africans, we believe in hard. We'll have to work hard and sweat, so when you are not doing nothing I'll take that opportunity and something with it because this is not my country."

Four shops belonging to foreigners were vandalized and looted in Cala near Queenstown on Thursday, after the discovery of the body of a woman who had disappeared in the week. Some foreign nationals are now seeking refuge at a local police station. The police's Khaya Tonjeni says police will do anything in their power to make sure lawlessness is not tolerated. "The South African Police Service will do everything within its powers to ensure the safety of all citizens and foreign nationals, and lawlessness will not be tolerated."


Did you know?
In 2017, Nigeria called on the African Union (AU) to intervene as a matter of urgency to halt xenophobic attacks of other African nationals in South Africa.


There are truths on one side of the world, which are falsehoods on the other - African Proverb