Proverbs Teach
African proverbs teach us about tough life lessons and when seeds of hardship are planted, the new growth is healthier and more plentiful. African proverbs explain the more challenging the hard times, the more valuable will be the lessons. 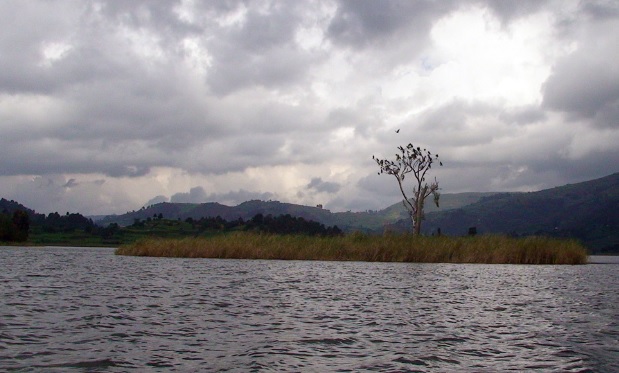 If you make friends with the boatman in the dry season, you will be the first to cross when the rains come and the tide is high – African Proverb

Once water has been spilled, it cannot be scooped back up - African Proverb 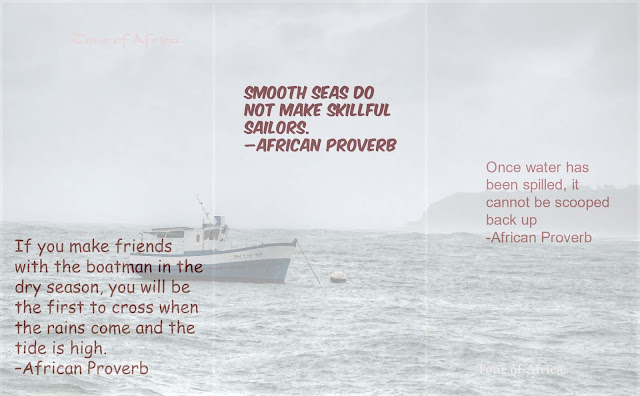 Smooth Seas Do Not Make Skillful Sailors, learn the lessons your ancestors are communicating with you and take to heart the African Proverbs about winning through adversity.


More African proverbs to learn from


The tree does not fall at the first stroke.

He is rich enough who owes nothing.

The fool who is silent passes for wise.

The only way to keep a secret is to say nothing.

Scratch people where they itch.

None so busy as those who do nothing.

The sheep on the mountain is higher than the bull on the plain. 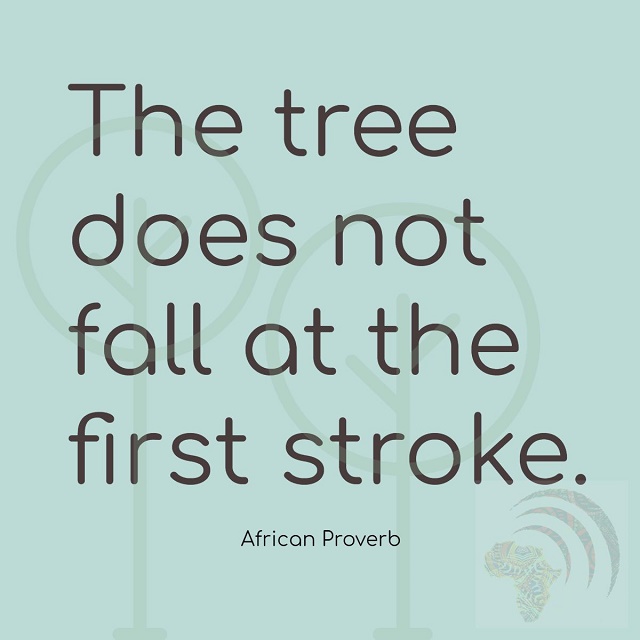