Not Being Anyone's Fool African Proverbs


African proverbs that make you think.


I will not be your fool any more African proverbs explains to us that sometimes it is hard to know if you are being taken for granted.

Not Being Anyone's Fool African Proverbs


Not being anyone's fool African proverbs convey the message that you must not fool yourself. After being fooled once, read wise relationship African proverbs and be wary so you cannot be tricked again.


Only a fool tests the depth of the water with both feet.


No hyena deserves to be entertained twice.


The wise chief does not eat from two sides.


An honest enemy is better than a best friend who lies.


The good looking fruit could be rotten inside.


Ashes are a result of a fire.


A friend's eye is a good mirror.

More relationship African proverbs on avoiding being the fool

The apple falls under the apple-tree.


Put not pepper in other people's meals.


A bad relationship is like coal: if it doesn't burn, it blackens you.


A change of rulers is the joy of fools.


A dog doesn't enter if the door is not open.


The pearl lies at the bottom of the sea, while the corpse floats.


The locust lives only a little while, but it does great damage.


A relative's slap hurts more than a stranger's.


The snake sheds his skin, but never his habits. 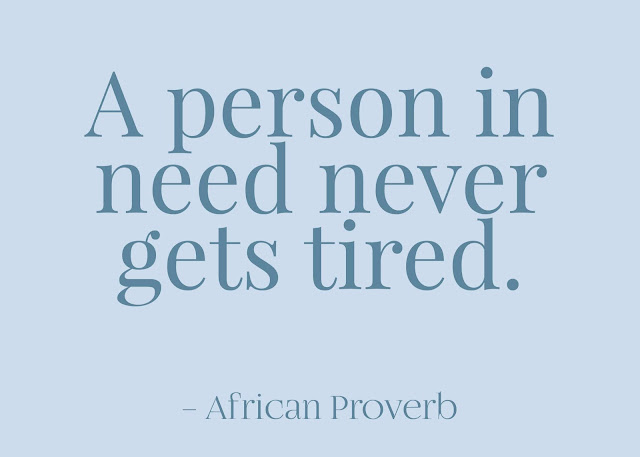