Madagascar
Madagascar is the fourth largest island in the world. Because of its location Madagascar developed in isolation, the African island nation is famed for its unique wildlife. 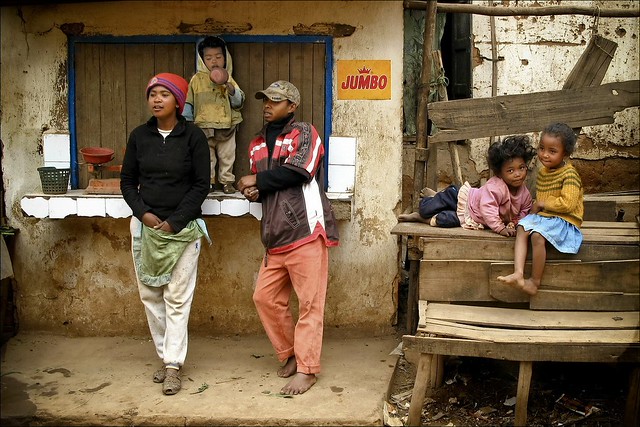 
Brief glimpse into the history of Madagascar

Madagascar was one of the last major regions on earth colonized. The earliest settlers from present-day Indonesia arrived between A.D. 350 and 550. The island attracted Arab and Persian traders as early as the 7th century, and migrants from Africa arrived around A.D. 1000. Madagascar was a pirate stronghold during the late 17th and early 18th centuries, and served as a slave-trading center into the 19th century.

Madagascar, also known as the Republic of Madagascar, is an island in the Indian Ocean found off the southeastern coast of Africa. Formerly an independent kingdom, Madagascar became a French colony in 1896 but regained independence in 1960. The year 1960 witnessed the independence from France of 17 Sub-Saharan African countries and 14 French colonies.

Madagascar is the fourth largest island in the world after Greenland, New Guinea and Borneo and the home for around 5 percent of the world’s plants and animals. Madagascar has hundreds of types of animals and plants which exist nowhere else such as ring-tailed lemurs.

The World Bank in 2011 estimated 92% of Madagascar’s residents live on less than $2 per day, $430 per household a year. Poverty has put pressure on the island's dwindling forests, home to much of Madagascar's unique wildlife. Losing around 3 acres of forest in Madagascar has a greater impact on global biodiversity than losing 3 acres of forest anywhere else on Earth.

Madagascar is important to the environment of the world. Nearly 80 percent of Madagascar’s population depends on making their living and eating day to day through agriculture. Using slash and burn cultivation techniques, farmers often destroyed what made their home so ecologically important. 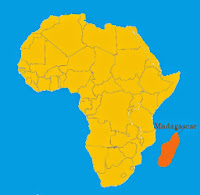 Did you know?
About 85 percent of the people in Madagascar lack access to electricity.


A few facts about Madagascar