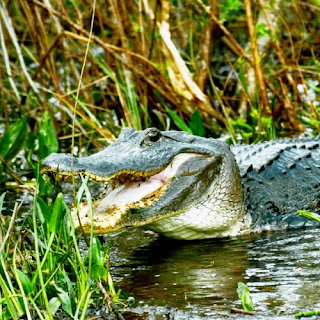 Liberian medical folklore uses the Crocodile gallbladder to poison enemies and cause death. Use of poisons in Liberia as medical folklore has traditionally been known for using the potent gallbladder of the Crocodile. The Crocodile's gallbladder which emits bile, a green gushy fluid is said to be very poisonous and very evil, so poisonous and evil in fact, the gallbladder of Crocodile must be publicly destroyed or herdenous things may happen. Crocodile The Cavalla is the longest river in Liberia, and has a major population of large Crocodiles. Liberia is a small country by African country size standards and is located in West Africa situated above the equator. Liberia is slightly larger than the USA state of Tennessee and shares rivers with all its neighboring countries. In small town Liberia, when ever towns people go on a fishing or hunting expedition and a Crocodile is to be killed, influential citizens of the town and nearby towns are called to publically witness its butcherin
Learn More
More posts