Teaching How to Pray African Folktale

Teaching How to Pray African Folktale

An African Folktale is defined as a thought provoking classic story once only told orally among African people however in modern times with the advent of writing systems, the internet including social media the story is communicated in both written and oral forms. 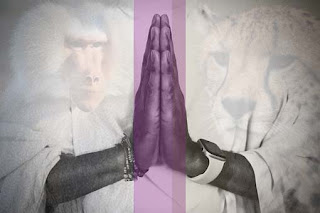 Baboon, it is said, was once chased by Cheetah, and became trapped.

Baboon said to Cheetah, "Please, pray first before you kill me. Pray for me who feels forgotten and unseen and let me know that I am remembered and seen."

Cheetah asked, "How do you pray? Tell me."

"You hold your up hands flat together and hold this position in stillness so that your prayers will go to heaven," said Baboon.

Cheetah folded his hands and prayed for Baboon.

Then Baboon spoke again saying, "You ought not to look about you as you do, shut your eyes and bow your head."

Cheetah prayed as Baboon said but quickly Baboon escaped laughing, chastising Cheetah with these words, "You fool; you should have killed me when you had the chance!"

Nevertheless, there sat Cheetah, speechless, because he had been tricked by Baboon.

What is an African Folklore story. 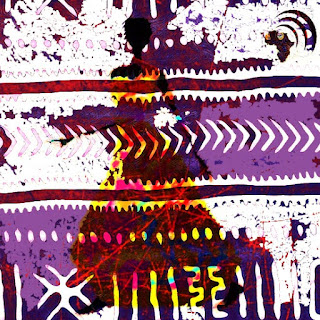 An African Folklore story is interchangeable with the definition of African Folktale to teach a lesson using characteristic uses of nature and animal characters.

An African Folktale is defined as a thought provoking classic story once only told orally among African people however in modern times with the advent of writing systems, the internet including social media the story is communicated in both written and oral forms.

Did you know. The majority of Africans are Christians, here is a percentage chart and explanation of the major African religions. The Christian religion in North Africa was one of the first Christian communities in Africa first arriving in the 1st century AD. In the 15th century, the Christian religion came to sub-Saharan Africa by Portuguese slave traders. Twenty-nine African countries are predominantly Christian,13 majority Islamic, one African county is majority Hindu and and one Indigenous beliefs. Keep in mind most religions on the African continent are practiced in a combination of religious belief platforms as it is a common scene to see Voodoo and Christianity practiced side by side in many West African countries.

More short folktale stories from Africa to make you fall in love with the motherland.