African Lion DIY Sore Muscle Rub has been used for centuries under various names using heat from the pepper, mustard, peppermint and ginger plants to improve blood flow to drive away pain. African herbalists or inyanga have thousands of years of knowledge to look after the village treating illnesses using, plants growing in the garden and in the wild. Presently millions of Africans still have faith in the healing powers of the local herbalist. Ingredients 2 teaspoons ground red pepper 2 teaspoon ground ginger ½ cup olive vegetable or olive oil 2 drops essential peppermint oil 2 drops essential mustard oil Directions In a small saucepan add all ingredients carefully heat the oil up to body temperature or approximately 98 degrees Fahrenheit; if you accidentally allow the oil to get too hot, let it to cool to the proper temperature. Caution, do not overheat mixture or you will cause severe burns, only use mixture lukewarm which is 98 degrees F or 36 degrees Celsius.   Uses  Appl
Learn More 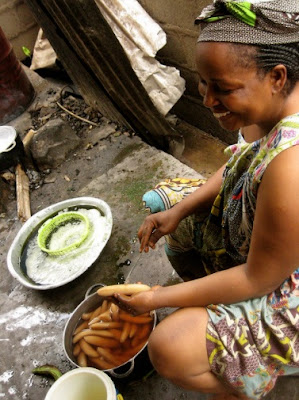 Africa and Hate Have Five Things In Common 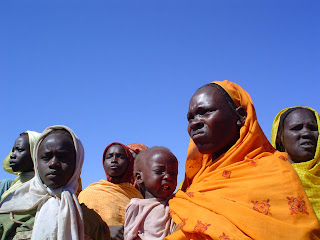 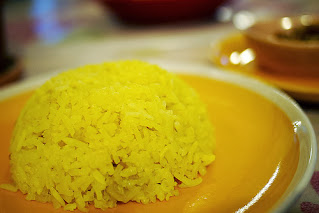 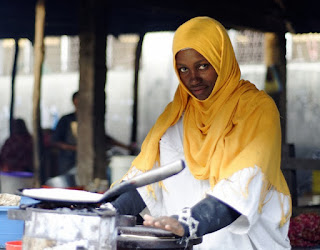