Money transfers
Sending money to Africa is expensive. Remittances are the lifeline to millions of families in Africa.


Transferring and receiving money is of huge importance to the African diaspora. What is a remittance? A remittance is the funds an expatriate sends to their country of origin via wire, mail, or online transfer.

Western Union started offering money transfer services to Africa in 1995 since money transfers by banks were rare as most European banks did not accept transfers to Africa and most prospective recipients in Africa did not have bank accounts. Therefore, rendering financial assistance to their families and friends at home was a major problem for Africans living and working abroad.

Leading global money transfer providers to Africa operating in the country include Dahabshiil, Western Union, MoneyGram, RIA, Banks and WorldRemit along with those offering remittance based on wireless and cashless transfers.


Remittance Streams of Money and Fees

In 2015, worldwide remittance flows are estimated to have exceeded $601 billion. Of that amount, developing countries are estimated to receive about $441 billion, nearly three times the amount of official development assistance.

The true size of remittances, including unrecorded flows through formal and informal channels, is believed to be significantly larger. The bulk of the remittances were to North and West Africa, regions with the largest number of migrants abroad and which alone received some 80 percent of the total funds from the diaspora.

The resilience of owning these money transfer companies attracts the interest of the public authorities and the private sector in Africa. Remittances from migrants are an important source of funding for the economies of many African countries. In these countries, large segments of the population benefit from these remittance. Remittances are an important source of foreign exchange, surpassing earnings from major exports.

Top remittance sending country is the United States at 56.3 percent of the world market in 2015. The top three African countries money is sent to from the USA are 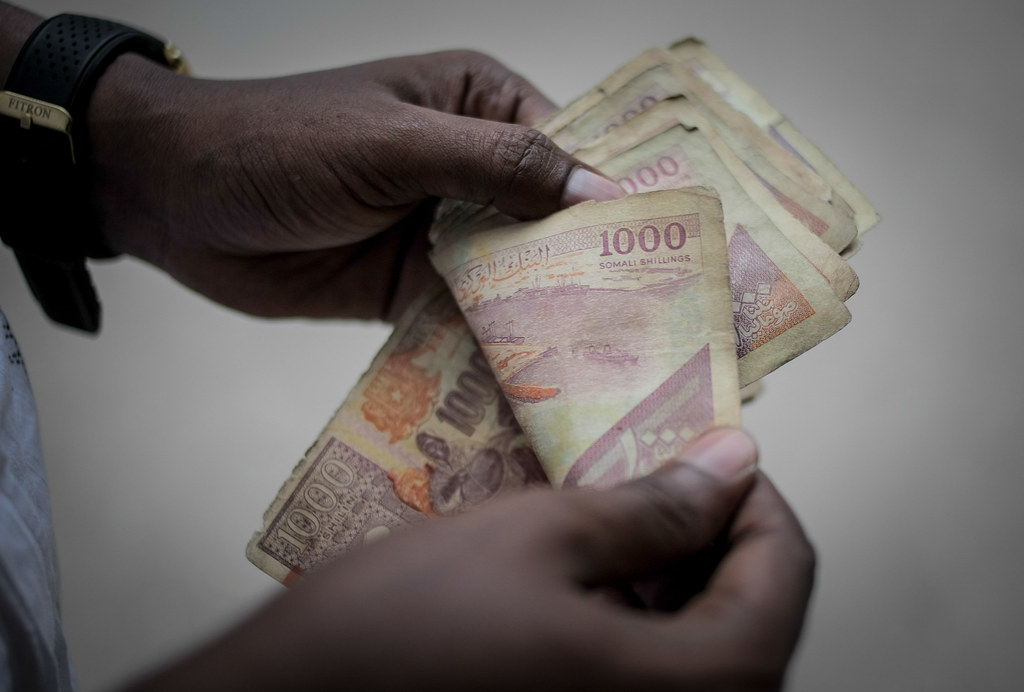 The two largest worldwide remittance-recipient countries are Mexico and Egypt with the Global Average cost for sending remittances at 7.45 percent. For example, if sending $100 home to Liberia, it would cost around $7.45; the person receiving the money would also be charged a service fee around $7.45. The original $100 has $14.90 deducted just for fees.

South Africa remains the costliest G20 country to send remittances from 17 - 20 percent. Africa, remittances of African migrants to their countries of origin exceeded US $60 billion in 2012, an amount exceeding the US $56 billion in official development assistance to the continent, and the US $50 billion in foreign direct investment. Reducing the costs of remittances, banning exclusive contracts between Money Transfer Operators (MTOs) and banks, that is the issue to reducing fees.


Did you know?
Nigerian expats send the largest amount of remittances home from the United States, nearly 5.7 billion dollars a year. The charges from money transfer companies to send this money is between 399 million to a little over one billion dollars in fees alone.
African facts