Sweet Milk Pudding
The local porridge or pudding for the foodie in Senegal is called sombi sweet milk pudding. 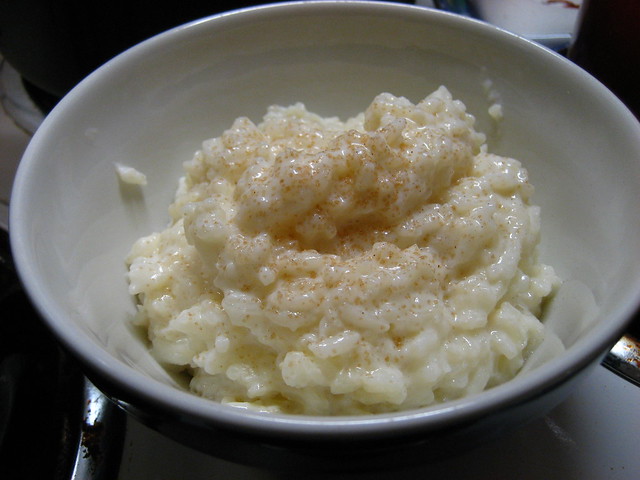 
What is Sombi Sweet Milk Pudding?

·        Sombi is a popular sweet milk pudding food dish with the Senegalese communities of the Toucouleur, Wollof, and Jakhanke.

·        Sombi Sweet Milk Rice Pudding is usually eaten at breakfast, but sometimes as dinner because it is light and very easy to digest.

·        Sombi is one of the easiest dishes to prepare and can be made from rice, millet or finely crushed corn.

·        Another variant of the sombi is prepared from local red rice; this recipe of sombi is especially prepared for the occasion of the wedding ceremonies.


Add all ingredients into a medium pot on high heat boil 3 minutes stirring well. Pour sombi into the container and let cool or serve warm.