Inspirational whispers of guidance from your ancestors

Inspirational whispers of guidance from your ancestors that will encourage and uplift you.

Being happy is appreciating and liking what you have, instead of what you do not have.

Sometimes you do not realize your own strength until you come face to face with your greatest weakness.

Character cannot be developed in ease and quiet.

A little axe can cut down a big tree.

A clear conscience is more valuable than wealth.

The bitterest tears shed over graves are for words left unsaid and deeds left undone.

A wise man plans for tomorrow, a fool plans only for today.

Learn politeness from the impolite. 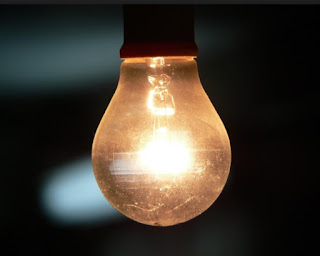 ~ with love from your ancestors