Starting from the United States, the United Kingdom, and Australia, almost 50 years ago, punk rock spread around the world with bands like the Sex pistols, the Clash and the Ramones gathering a cult following and creating a scene in which kids who didn’t fit in found a community.
African punks in reality, they have been present from punk’s zenith with the hardcore punk band formed in Washington, D.C., in 1977, Bad Brains.
Three popular Africa Punk Music Bands


TBMO
TBMO stands for The Brother Moves On hailing from Johannesburg, South Africa.  True to their name, the experimental collective group members mix punk, Xhosa funk, jazz, folk, electronic, dance and spoken word for the post-apartheid age. which members come and go – or "move on" – so that their sound evolves with the changing personnel, and so the energy and momentum of the collective isn't dependent on any member.
TBMO believes their music is neither black nor white, but clearly rooted in South Africa, feeding off the country's unique political history. In the bands own words, they are "transitional music for a transitional generation.
Music for and about where the generation of South Africans born after apartheid find themselves, which is free and hopeful, but also disappointed in and disillusioned with a system hasn't delivered much to support the hopes of this generation, particularly the hopes of its underprivileged members.” 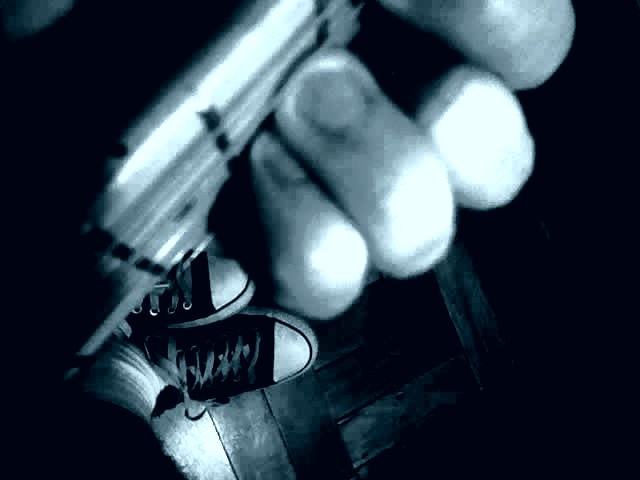 Punk rock in Africa, punk is a loud, aggressive music but punk is a state of mind, freedom no matter what continent you live on.
Chic African Culture

National Wake, the band Kadey led in the late 70s and early 80s, were South Africa's first, and indeed only, multiracial punk band.