African Proverbs on setting a good example for others to follow motivates and inspires us to be our best at leadership, teamwork, and creating successful lives. 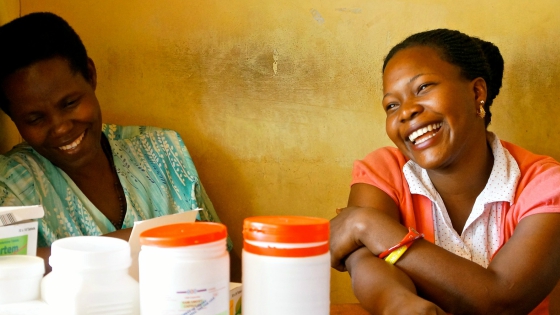 The young calf learns to eat grass by seeing others do it once. -  Tanzanian Proverb

You can't use your hand to force the sun to set.
-  Nigerian Proverb

Teeth that are together help each other in chewing food. -  Kenyan Proverb

When the shepherd comes home in peace, the milk is sweet.
-  Ethiopian proverb

A climbing plant with tendrils cannot grow on its own without the support of a tree. - Kenyan Proverb 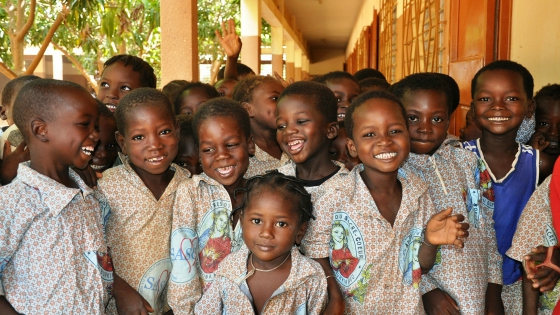 A cutting word is worse than a bowstring, a cut may heal, but the cut of the tongue does not. -  Swahili Proverb

If there is no enemy within the enemy outside cannot do any harm. -  Mandinka Senegalese Proverb

For the benefit of the flowers, we water the thorns, too. -  Kenyan Proverb 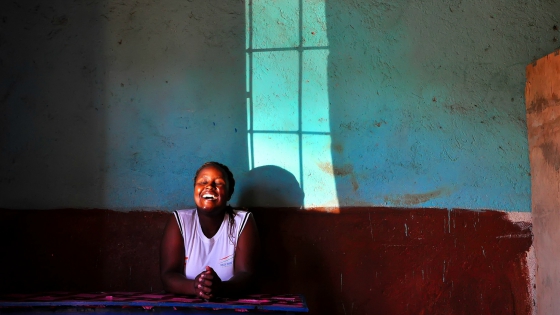 The learned have eyes; the ignorant have merely two spots on the face. - Ethiopian Proverb

When one is thirsty, one thousand pearls are not worth one drop of water. -  Swahili Proverb