All About The 18 Islands of Cape Verde

All About The 18 Islands of Cape VerdeCabo Verde formally known as Cape Verde until 2013, is a group of 18 U-shaped islands located off mainland Western Africa in the Atlantic Ocean. 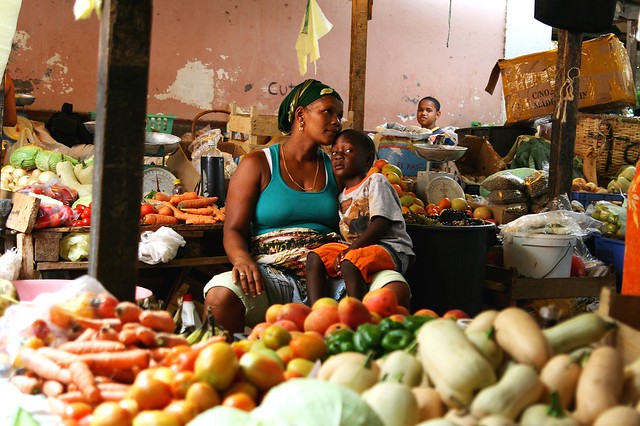 All About the 18 Islands of Cabo Verde

Cabo Verde is not one large island but a group of islands in the North Atlantic Ocean, west of Senegal.

The once uninhabited Cabo Verde islands were discovered and colonized by the Portuguese in the 15th century. Due to its central location between Africa and America, Cabo Verde was a major trading port for African slaves for over three centuries by the Portuguese.

Slave traders from mainly North America and Portugal would travel to Cabo Verde and purchase slaves who would labor to grow mainly cotton, rice and indigo. Most Cabo Verdeans have both African and Portuguese heritage.

People from Cabo Verde are called Cabo Verdeans. The current population is around 561,000 people. Cabo Verde’s population descends from its first permanent inhabitants in the late 15th-century a majority of West African slaves, a small groups of Portuguese Italian, and Spanish slavetraders and colonists. Over the centuries, the country’s overall population size has fluctuated significantly, as recurring periods of famine and epidemics have caused high death tolls and emigration.

The total area of the Cabo Verde archipelago covers 4,033 square kilometers or 1557 square miles and includes ten larger islands, of which nine are inhabited, and 8 smaller uninhabited islands. They are arranged in a U-shaped that opens towards the west, with Brava at its southernmost point.

The farthest end of the island group in the north is Santo Antão. The predominating northeast trade winds on the archipelago divides Cabo Verde into two groups of islands that lies either windward, Barlavento in Portuguese or above the wind which includes Santo Antão, São Vicente, São Nicolao, Boa Vista, Sal, Santa Luzia, Branco and Razo, and the islands lying below the wind or leeward, Sotavento in Portuguese which includes Maio, Santiago, Fogo and Brava.

The Cabo Verde islands experienced three major droughts in the last two centuries, which resulted in the deaths of 40% of the population through starvation. The Cabo Verde economy suffers from a poor natural resource base, including serious water shortages exacerbated by cycles of long-term drought and poor soil for agriculture on several of the islands.

Although about 40% of the population lives in rural areas, about 82% of food must be imported, therefore many Cabo Verdeans started to migrate to other countries. Today, more people Cabo Verdeans live outside the country than inside. Presently tourism is the mainstay of the economy; even so, Cabo Verde revels in a per capita income that is greater than that of many of the continental African nations.