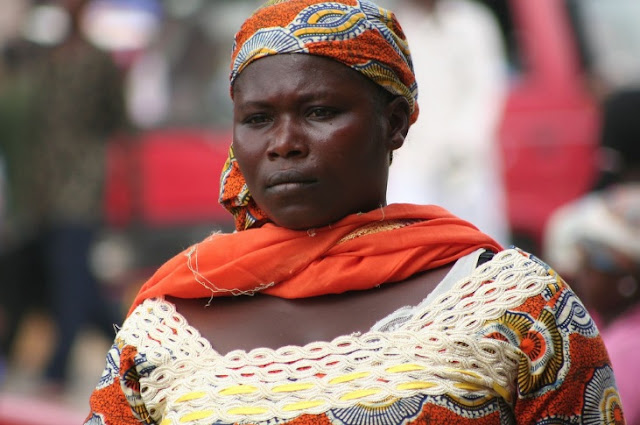 Why are the Ashanti People a Distinct Tribe At the height of its power and glory, the influence and culture of the Ashanti Kingdom stretched beyond the borders of present-day Ghana. The British war against the Ashanti was not an immediate riches of gold and a feast for the pockets for Great Britain as first planned, Ashanti warriors won many battles. Ashanti woman Why are the Ashanti People a Distinct Tribe The  Ashanti  people make up the largest of the subgroups of the Akan, who trace their origins partly to Bono-Manso and Techiman in the present-day Brong Ahafo Region.  Ashanti  constitutes 14.8 percent of all Ghanaians by birth and 30.1 percent of the total Akan population of 8.5 million in the country.  Ashanti people  started with a nucleus of the Oyoko clan around Asantemanso. After several years of subjugation by other empires, such as the Akwamu and the Denkyira, Asante eventually grew to be a very powerful empire founded by King Osei-Tutu I (1695-171
Learn More
More posts