How to make Astronaut cornbread dressing recipe in honor of the missing goodwill rock stolen from Chad in Africa.

The stolen Chad goodwill moon rock was a gift from the USA's Apollo 17 mission. 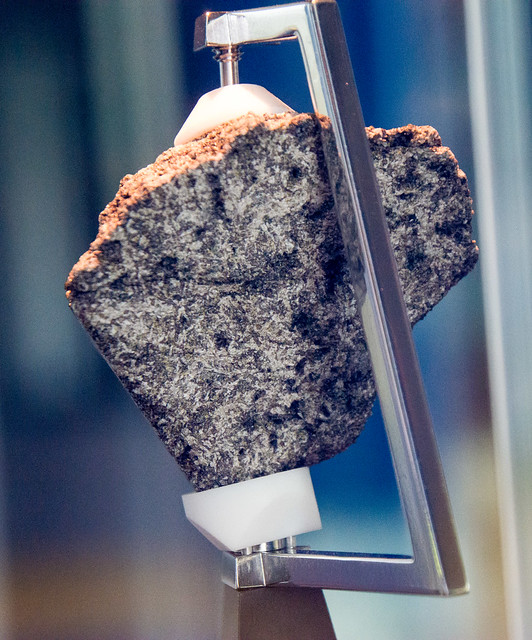 A story of the stolen goodwill moon rock gifted to Chad.

The Chad National Museum is a national museum of Chad located in Chad's capital city of N'Djamena. The museum was established in 1962 and opened in 1984 however; many of its artifacts have gone missing due to the unsteadiness in the country. Chad has experienced decades of conflict and instability. The 1972 Apollo 17 lunar Moon rock aka the “goodwill moon rock” fragment is from a lava Moonstone.

This was a goodwill gift from the United States of America Apollo 17 mission to Chad and nations worldwide. The goodwill rocks were distributed during President Nixon's term of office between 1973 and 1974. The splashdown and recovery of the Apollo 17 marked the end of the Apollo flight program. 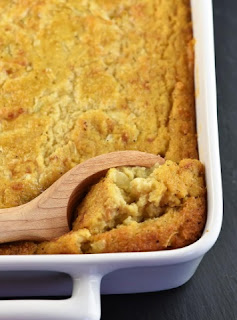 For spaceflight preparation baked dressing is transferred to a metal tray and freeze-dried with or without a machine accordingly. One serving of cornbread dressing will weigh approximately 145g prior to freeze-drying and 50g after freeze drying. It should also be noted, space flight food recipes are designed with significant flavoring to compensate for the freeze-drying process.