Why Cats Kill Rats African folktale is a folklore story about love, betrayal and murder. 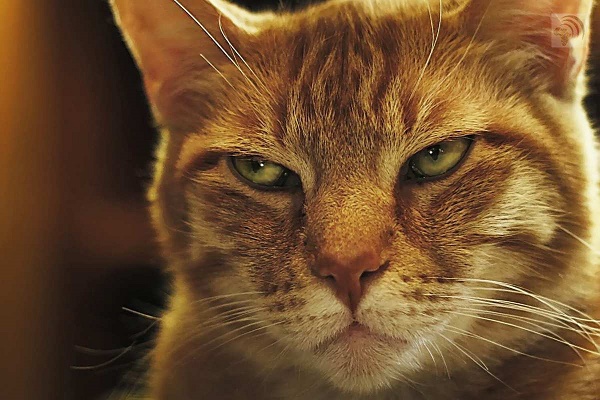 Ansa was King of Calabar for fifty years.  He had a very faithful cat as a housekeeper, and a rat was his house-boy.  The king was an obstinate, headstrong man, but was very fond of the cat, who had been in his store for many years. The rat, who was very poor, fell in love with one of the king's servant girls, but was unable to give her any presents, as he had no money.

At last he thought of the king's store, so in the night-time, being quite small, he had little difficulty, having made a hole in the roof, in getting into the store. He then stole corn and pears, and presented them to his sweetheart.

At the end of the month, when the cat had to render her account of the things in the store to the king, it was found that a lot of corn and pears were missing.

The king was very angry at this, and asked the cat for an explanation. But the cat could not account for the loss, until one of her friends told her that the rat had been stealing the corn and giving it to the girl.  When the cat told the king, he called the girl before him and had her punished. The rat he handed over to the cat to deal with, and dismissed them both from his service.  The cat was so angry at this that she killed and ate the rat, and ever since that time whenever a cat sees a rat she kills and eats it.