Soweto
Soweto was named from the first two letters of South Western Township. Soweto Uprising of 1976, Soweto Black South African high school students protested against the Afrikaans Medium Decree of 1974 that required black schoolchildren to learn reading, writing and math in Afrikaans primarily to train and fit black Africans for their role in apartheid workplace and society. 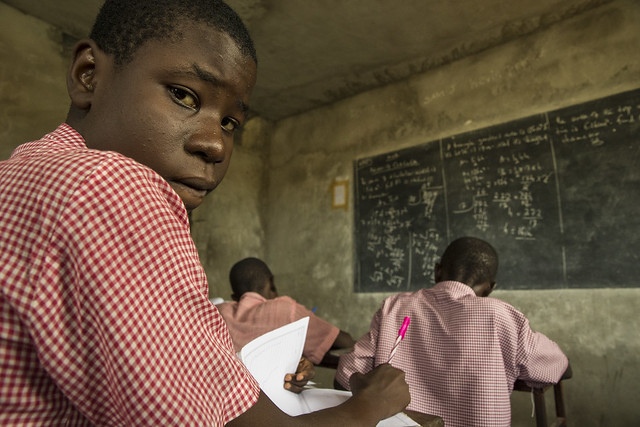 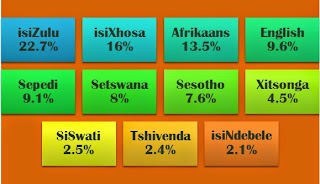 June 16 marks the commemoration of National Youth Day in South Africa reflecting on the massacre of schoolchildren in the Soweto Uprising of 1976. 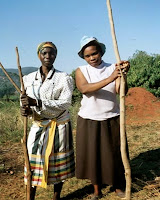 Zulu is the most widely spoken in South Africa as a whole and English is considered the lingua franca of South Africa meaning it is the language for government and education. Nonetheless, English is only the fifth most spoken language in South African households.  South Africa’s democratic Constitution of February 4, 1997, identifies all the official languages as having state guaranteed equal status.

On April 30, 1976, students from the Orlando West Junior School in Soweto South Africa went on strike and boycotted classes. By June 16, the rebellion spread to other schools in Soweto. The students had organized a peaceful march against the Afrikaans Medium Decree, issued in 1974, which made it mandatory for Black schools to use the Afrikaans language as the medium of instruction in Mathematics, Social Sciences and Geography at the secondary school level.

Punt Janson, the Deputy Minister of the Bantu Education, was quoted as saying: “I have not consulted the African people on the language issue and I’m not going to. An African might find that ‘the big boss’ spoke only Afrikaans or spoke only English. It would be to his advantage to know both languages.”

The policy was deeply unpopular since Afrikaans was regarded by as the language of the tormenter. The incident triggered widespread violence not only in Soweto but also throughout South Africa. For the political organizations in exile, notably, the African National Congress (ANC) and Pan Africanist Congress (PAC), the Soweto unrest in June 1976 provided an ideal opportunity both for recruitment and military training. 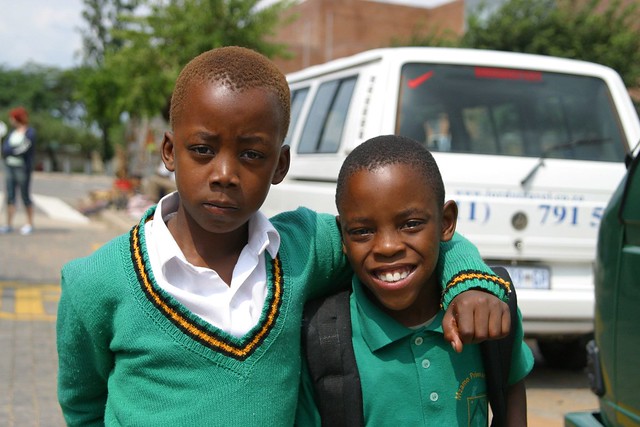 The official death toll was 23, but it could have been higher than 200 because the incident triggered widespread violence throughout South Africa, which claimed more lives. The first student to be shot on that fateful day was 15-year old Hastings Ndlovu.

However, the killing in the same incident of Hector Pieterson, aged 12, and in particular the publication of his photograph taken by Sam Nzima, made him an international icon of the Soweto Uprising.

The Soweto Uprising became the major rallying point of the struggle against apartheid. June 16 marks the commemoration of National Youth Day in South Africa. The country reflects on the massacre of schoolchildren during the Soweto Uprising of 1976.

Did you know?
Afrikaans language has its roots in Khoisan, Malaysian, French, Dutch, English and German among other languages.