Moroccan food is considered one of the most diverse foods around the globe.


Morocco is one of the most visited African countries throughout time and history and one of the main reasons Morocco remains popular is because of the food. 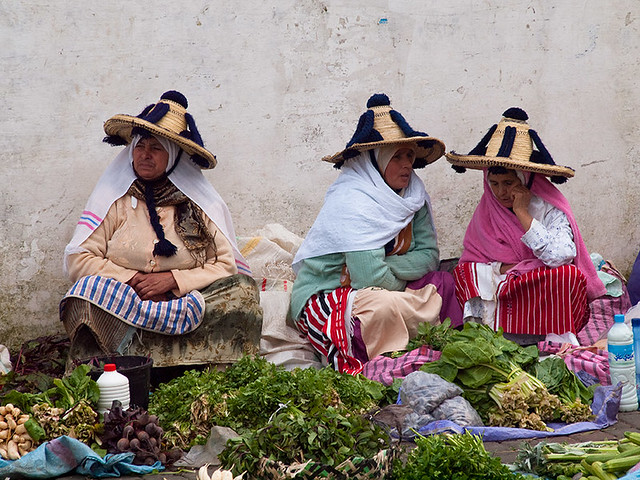 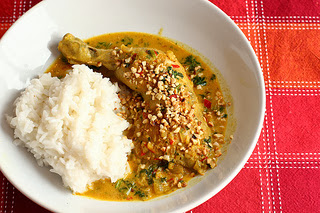 Moroccan Honey Chicken, the food of Morocco is a mix of Berber, Moorish, Middle Eastern, Mediterranean and African cuisines. The cooks in the royal kitchens of Fez, Meknes, Marrakech, Rabat, and Tetouan refined Moroccan food over the centuries and created the basis for what is known as Moroccan food recipes today.

In a casserole heat butter and vegetable oil and brown chicken. Season with salt and pepper and remove. In the remaining fat, cook onions and garlic until translucent. Add next 4 ingredients, cook over a gentle heat stirring until well mixed. Combine the broth and cornstarch and add to the contents of the casserole over high heat. Cook and stir sauce thickens. Remove from heat and stir in lemon juice. Replace chicken, spooning sauce over chicken. Bake in covered preheated oven at 350 degrees for 1 hour.


Did you know?
The highest population density in Morocco is found along the Atlantic and Mediterranean coasts; a number of densely populated areas are found scattered through the Atlas Mountains. The Atlas Mountains have long been home to some of North Africa's most remote villages.
African food