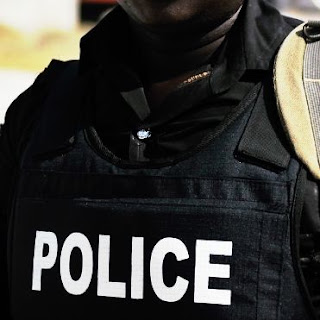 The Nigerian Police Special Anti-Robbery Squad since 1992 have been accused of roadside executions, motiveless arrests, unlawful detention, jailhouse mock executions, harassment and extortion. The Nigerian Police Special Anti-Robbery Squad (SARS) has long been accused of committing roadside executions after extracting groundless confessions, harassment and extorting civilians since it was created in 1992 to capture and solve cases of armed robberies, cybercrimes, murders, kidnappings, and other major crimes.  In 2020, Nigerian President Muhammadu Buhari stated he would disband the SARS unit however, to date, this is the fourth time in as many years that the government has promised to disband or reform the unit that citizens say has terrorized them for decades without any real change. Nigerian Police Special Anti-Robbery Squad allegedly went from combating violent crime to allegedly committing violent crime. In the most recent incident, a Nigerian police officer, Drambi Vandi has been c
Learn More

Mau Mau, Words You May Not Know Are Racist 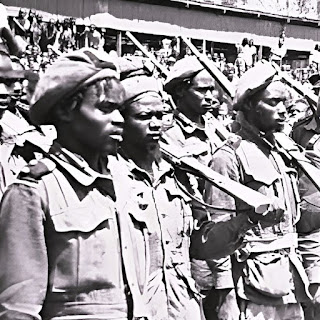 Mau Mau is a racist substitution for the Kenya Land and Freedom Army. There are many words and phases you may not know are racist, the substitution of Kenya Land and Freedom Army (KLFA) with Mau Mau is racist as the word Mau Mau is used as a racial slur against Black African people by the British colonial regime in the 1950s anti-colonialist movement.   Many words and phrases that are commonly used today such as Mau-maued, mau-mauing, and Mau-Mau actually stem from racist offensive propaganda objectives by 1950s British colonial regimes. The year 2022 marked 70 years since the KLFA took up arms against the brutal British colonial regime and thus commenced the Kenyan war for independence , thus the Kenya Land and Freedom Army was born. The KLFA was a peasant army formed among the Kikuyu people and led by revolutionary Dedan Kimathi; it fought against colonial rule and sought land reform and an end to apartheid. British propagandists, however, called it Mau Mau, a term created by white s
Learn More
More posts