Nigeria and Egypt have Six of Africa's Largest Cities by Population 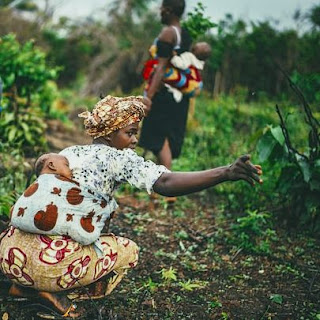