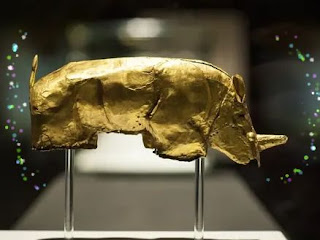 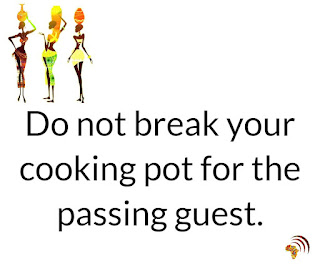 Africa is known for words of wisdom using African Proverbs to help adapt to change and embrace uncertainties of the world or to let that hot mess go. There are centuries of wisdom in words from Africa in the language of African proverbs. African Proverbs help people to cope with life and death matters by adding traditional common sense to a complex situation.  Essential lessons learned from African proverbs carry heavy weight in world culture. African proverbs are common African sayings used by honored ancestry.  Africa's best known African proverbs teach no matter how clever the gadget and predictions from psychics, the future remains unknown and that's ok. As the ancestors say, if you really want to be happy, be happy.  The influence of African proverbs over the hearts and lives of people was second only to the words from Spirits. The widespread wisdom of African proverbs has brought important social and moral messages to the people who struggle in life. Each and every human
Learn More
More posts