Systems of Government in Africa today that are not Tribal 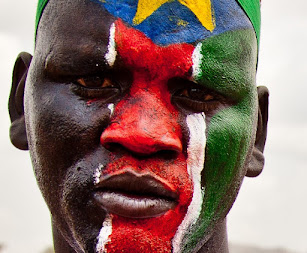